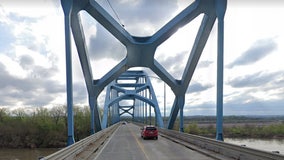 An active-duty soldier in Kansas was credited with saving “countless lives” this week when he drove his truck into an active shooter on a bridge. 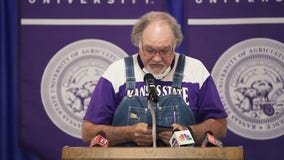 "I guess they call it karma," Dennis Ruhnke said after receiving his long-awaited degree. 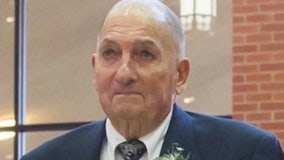 A crossing guard who died after being hit by a vehicle in Kansas saved the lives of two children before the impact, a school principal said. 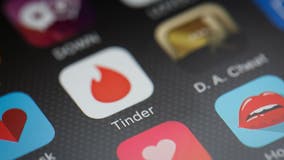 A businessman in Kansas has decided to take an unconventional approach to finding love after having little success with traditional online dating methods. 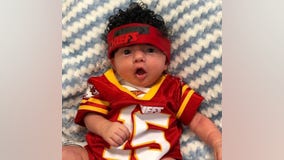 These little football fans will melt your heart. 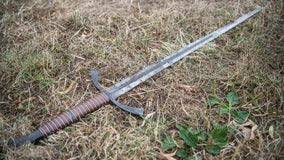 A Kansas man has asked an Iowa judge to let him engage in a sword fight with his ex-wife and her attorney so that he can “rend their souls” from their bodies. 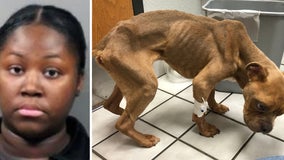 Police say a Kansas woman has been arrested after an emaciated dog was found locked in a kennel and placed in a dumpster last week. 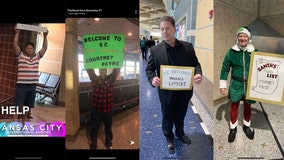 Dads will be dads, even at the airport. 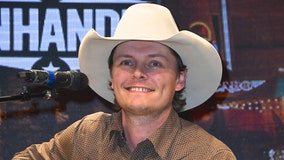 The official Facebook account for the country music singer-songwriter shared the news that he and his wife had suffered the terrible loss of their daughter, Haven. 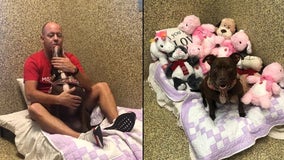 A Kansas man went above and beyond to help man's best friend -- even moving into an animal shelter to comfort a dog in need of adoption.