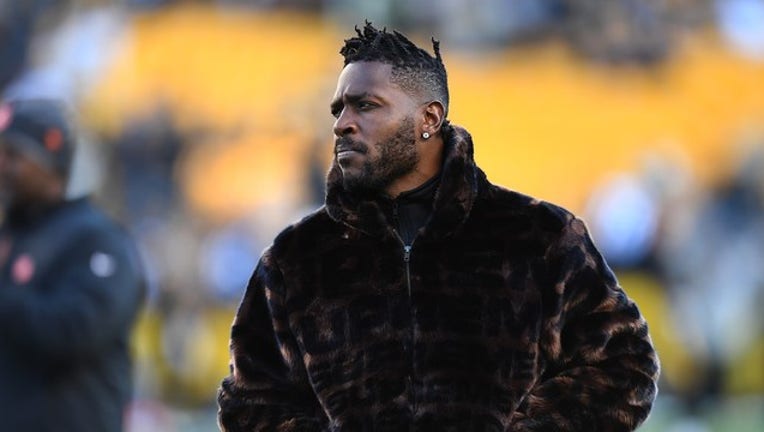 Antonio Brown looks on during warmups prior to the game against the Cincinnati Bengals at Heinz Field on December 30, 2018

A former trainer who claims Patriots wide receiver Antonio Brown sexually assaulted her during two separate encounters, and raped her during a third, filed a federal lawsuit against him on Tuesday, according to a lawsuit obtained by TMZ Sports.

Britney Taylor is a gymnast whom Brown met while attending Central Michigan and whom he later hired as a trainer, according to the New York Times.

Several months later, after Taylor had ended their working relationship, she felt assured that his sexual advances would stop after he contacted her to make an apology. Then, according to the suit, Brown forced her down and forcibly raped her, despite her pleas for him to stop.