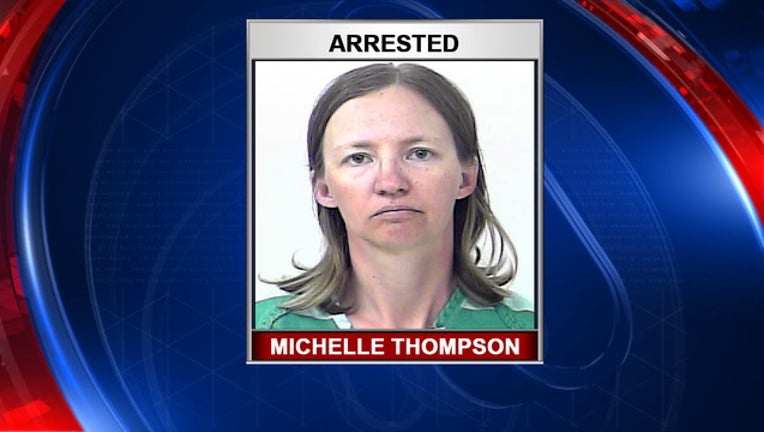 PORT ST. LUCIE, Fla. (AP) - Authorities say a Colorado woman claiming to be in a relationship with Tim Tebow has been charged with trespassing after going to the New York Mets' Florida spring training facility twice last month and looking for the former Denver Broncos quarterback.

New York Mets staff members reported Thompson to the police the evening of Feb. 26, saying she had been hanging around all day and asking about Tebow. The former University of Florida star signed a minor league contract with the Mets last year.

Thompson reportedly told the officer she lived with Tebow in Jacksonville.

Thompson was being held on $750 bail. Jail records didn't list an attorney.