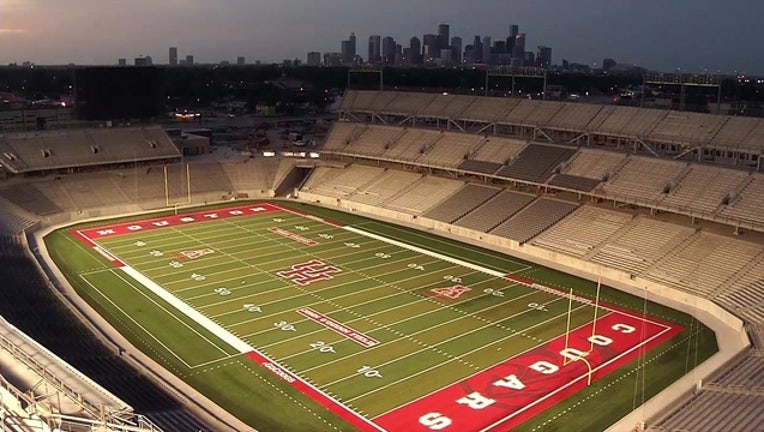 Along with cornerback and kick returner Brandon Wilson, who is out with a lower leg injury, the Cougars are missing three other starters.

Running back Duke Catalon and linebacker Tyus Bowser are out with head injuries, while linebacker Matthew Adams is not playing due to coach’s decision.

The school has yet to offer an explanation concerning Adams.

Backup tight end Alex Leslie is also not playing because of an ankle injury.