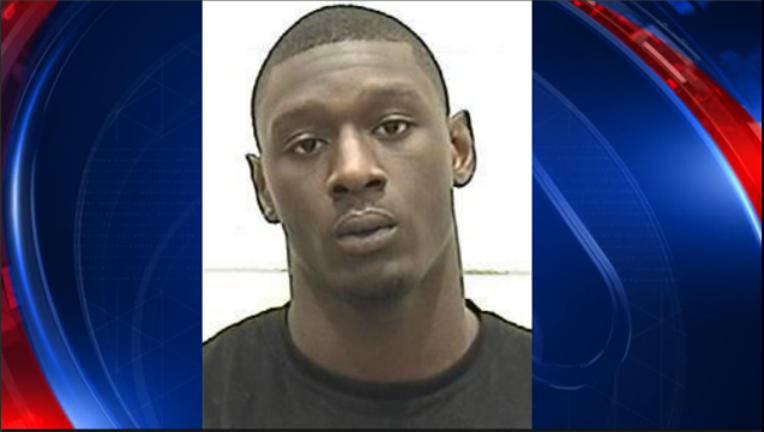 Athens-Clarke County Police arrested Ridley at 10:10 p.m. and he later posted $1,000 bail at 12:32 a.m. on Sunday. Ridley faces a charge of possession of less than an ounce of marijuana, the website said.

The 21-year-old sophomore’s credit's include 12 catches for 238 yards and two touchdowns this season. He is also a recipient of the AJ Green Family Football Scholarship.