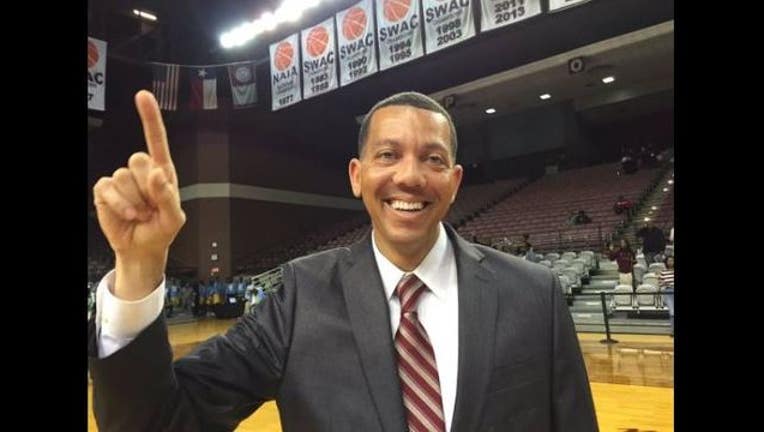 According to sources with knowledge of the process McClelland will replace Duer Sharp who resigned in November.

McClelland took over as athletics director at TSU in 2008, adding the title of vice president of intercollegiate athletics seven years later.

On McClelland’s watch the Tigers won 24 league championships, about one-third of the titles TSU has won since the school began competing in intercollegiate athletics.

Under former head coach Mike Davis, who McClelland hired in 2012, the men’s basketball team dominated the SWAC, earning the school’s first victory in the NCAA Tournament in 2018.

The women’s basketball team at TSU went to the NCAA Tournament for the first time in school history in 2017.

The Lady Tigers have also been to the Women’s NIT three times on McClelland’s watch.

His baseball program won SWAC titles in three of the past four years and the softball team has also won three league titles.

TSU golf has also been successful, winning the SWAC in 2017 for the first time in school history.

Texas Southern athletics has experienced similar success in the classroom during the ten years McClelland has run the program.

Also, for six consecutive years all of the athletics programs at TSU have met or exceeded current NCAA Academic Progress Rate (APR) standards.

Prior to his stint at TSU McClelland was the athletics director at Prairie View A&M for seven years, winning 18 SWAC championships.

On McClelland’s watch the Prairie View A&M football team in 2007 had its first winning season in more than 30 years.