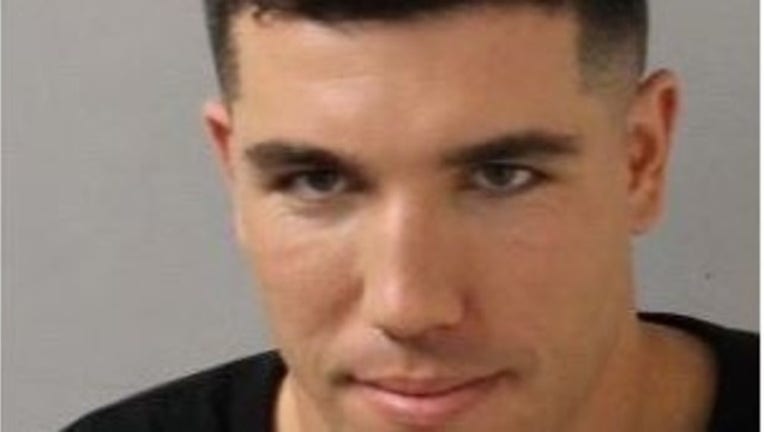 Police responded to a disorderly person call at 11:40 p.m. Security for the hotel had followed Griffin to the corner of Union Street and 2nd Avenue North after the window breakage.

When officers encountered Griffin, his left hand and fingers were allegedly bleeding. He was said to have appeared intoxicated and unsteady on his feet.

Griffin was arrested rather than being issued misdemeanor citations for his own safety.  His bond was set at $1,750. He was released from jail just after 7 a.m. Saturday.

A spokesperson for the team released the following statement: