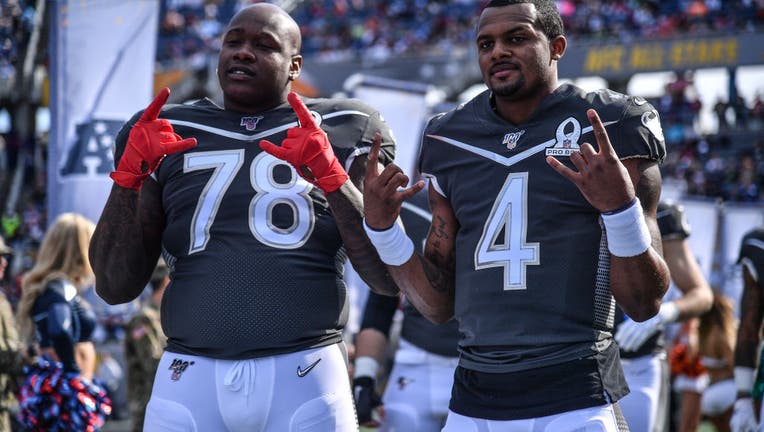 Tunsil will be just 26-years-old when the 2020 NFL season (presumably) begins. Per ESPN, Tunsil’s $22 million per year salary makes him the highest-paid offensive lineman in the NFL.

Houston acquired Tunsil just before the start of the 2019 regular season in a trade with the Miami Dolphins.

The Texans gave up their 2020 and 2021 first-round draft picks, along with a 2021 second-rounder, in exchange for Tunsil and wide receiver Kenny Stills.

In his first season in Houston, Tunsil made 14 starts and earned his first career Pro Bowl selection.