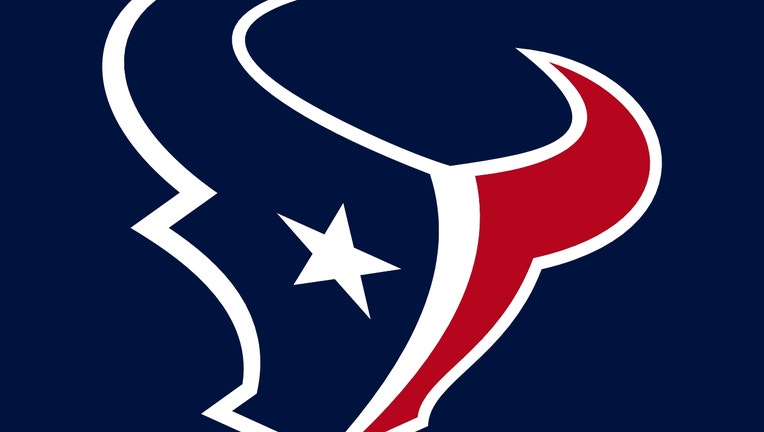 Houston will also receive a 2022 fourth-round pick in the deal.

The Texans will still have at least one pick in the second round – 40th overall – which they received from the Arizona Cardinals in the Hopkins trade.