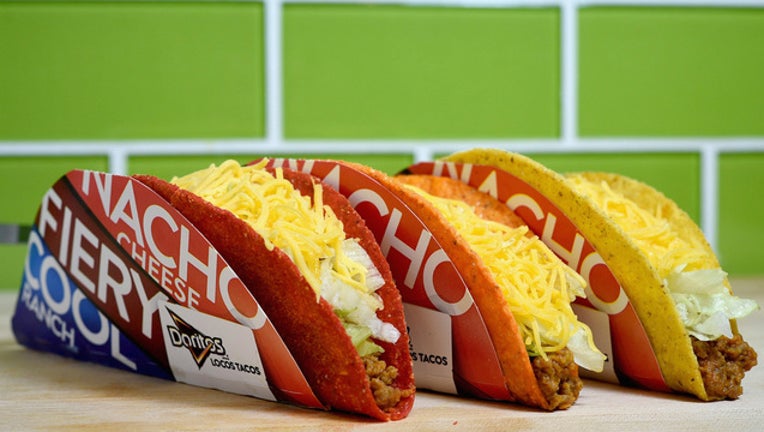 WASHINGTON - Taco Bell is bringing back its fan-favorite “Steal A Base, Steal A Taco” promotion for the 2018 World Series.

The deal is simple: If a player steals a base during the World Series, everyone gets a free taco (while supplies last).

Last year, outfielder Cameron Maybin stole second base for the Houston Astros to help secure the promotion for baseball fans.

This year’s World Series begins on Oct. 23 and Taco Bell has set a tentative schedule for the free tacos on Nov. 1 from 2 to 6 p.m. as long as a player steals a base.