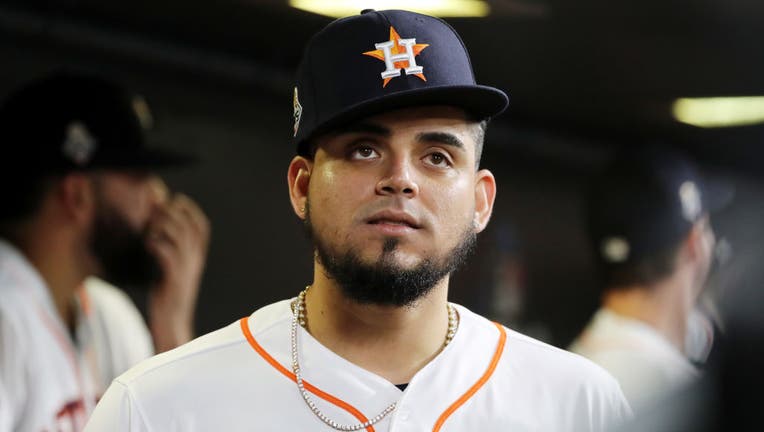 HOUSTON - The initial diagnosis for Astros closer Roberto Osuna is that he needs to undergo season-ending Tommy John surgery, according to an MLB source.

However, Osuna is getting a second opinion. If the initial diagnosis is accurate, this will be a huge loss for the Astros.

Osuna had an MRI Monday in Houston which revealed the initial diagnosis.

Osuna had to leave Saturday’s game in Anaheim and was originally placed on the 10-day injured list because of elbow soreness.

The Astros acquired Osuna in a trade with Toronto on July 30, 2018, in a deal that included reliever Ken Giles going to the Blue Jays.

The following year Osuna led the American League in saves with 38 and games finished with 56, along with going 4-3 and an ERA of 2.66.

This year Osuna appeared in four games with one save and a ERA of 2.08.