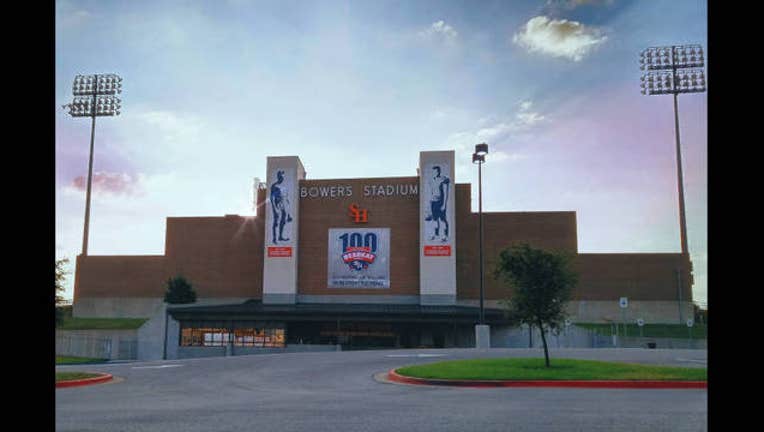 HUNTSVILLE, Texas (AP) — Jeremiah Briscoe and Jared Johnson combined to throw for 455 yards and five touchdowns as Sam Houston State picked up its first win of the season, a 63-14 victory over Houston Baptist on Saturday night.

Houston Baptist (1-3, 0-2) answered the Bearkats and tied the score at 14 when Terrance Peters broke for an 82-yard scoring run with 6:12 left in the half. Sam Houston State scored twice to go up 28-14 at the half and the Huskies never threatened again.

Sam Houston had 727 total yards while limiting the Huskies to 296.