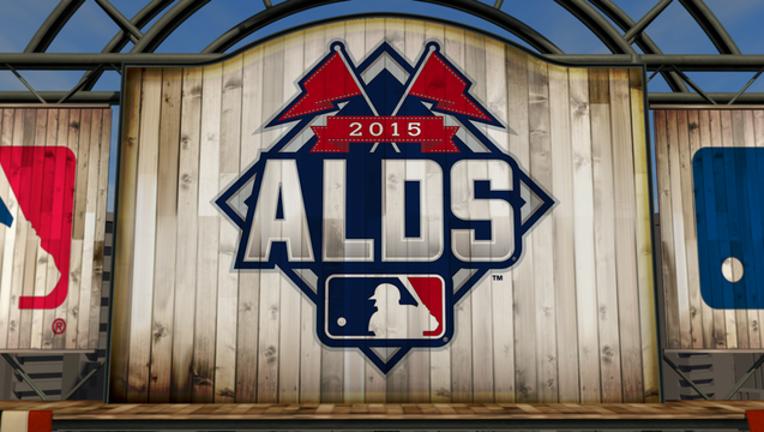 HOUSTON (AP) — Astros shortstop Carlos Correa couldn't handle a deflected grounder that might have been a double-play ball, helping the Kansas City Royals rally for five runs in the eighth inning to beat Houston 9-6 Monday and force their playoff series to a decisive Game 5.

Correa homered twice, doubled, singled and drove in four runs in Game 4 of the AL Division Series. Houston took a 6-2 lead into the eighth, but a tough error charged to the 21-year-old rookie keyed the Royals' comeback to even the matchup at two games apiece.

Game 5 will be back in Kansas City on Wednesday night.

Late in the game, a tweet from the account of Texas Gov. Greg Abbott congratulated the Astros on advancing to the AL Championship Series.

But the defending AL champion Royals had other ideas.