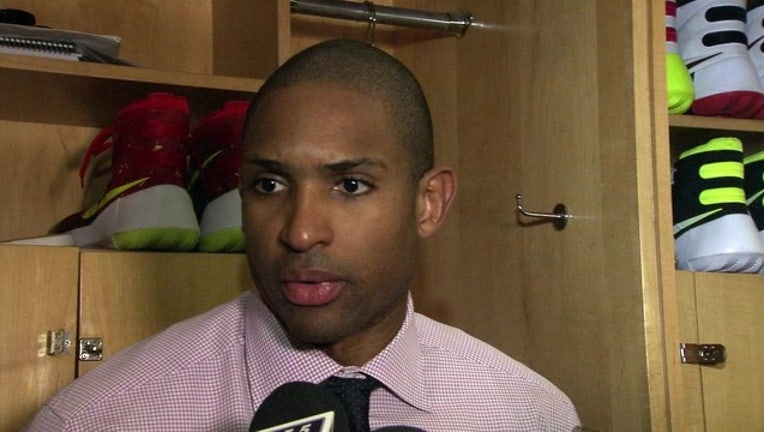 The two were teammates with the Hawks the past two years.

Bazemore, who is represented by agent Austin Walton, has played five years in the NBA, averaging a career-best 11.1 points and 5.6 rebounds last season.

Along with the Rockets, Bazemore is expected to be targeted by a number of teams

Horford, who is meeting with the Rockets on Friday, is one of the top free agents on the market.

He is a four-time NBA All-Star, making the team the last two seasons.

Horford has averaged 14.3 points and 8.9 rebounds during his nine-year career, all with the Hawks.