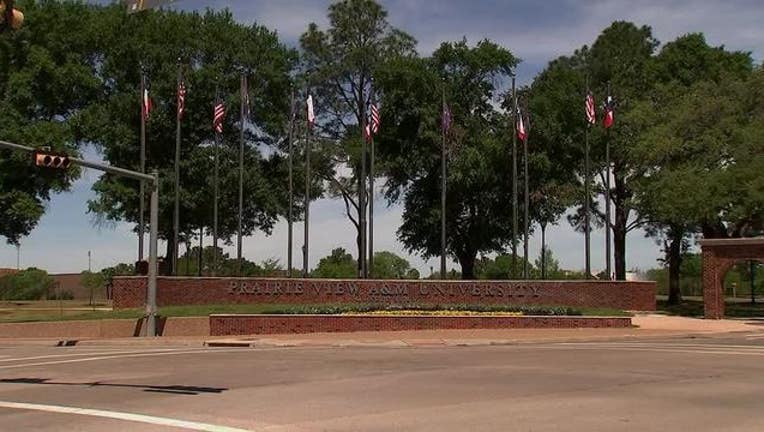 Prairie View scored 16 straight points in the first six minutes of the second half — Green threw a 9-yard TD pass to Hodge, Damond Jackson sacked Texas Southern's Hurts for a safety. and Green scored on a 1-yard keeper — for a 22-17 lead with 9:08 left in the third quarter.

Derrick Griffin had six catches for 90 yards and a touchdown for Texas Southern. Tigers starting quarterback Jay Christophe left the game with a leg injury late in the first half.

The game was delayed twice for more than two hours in the first half because of lightning in the area.