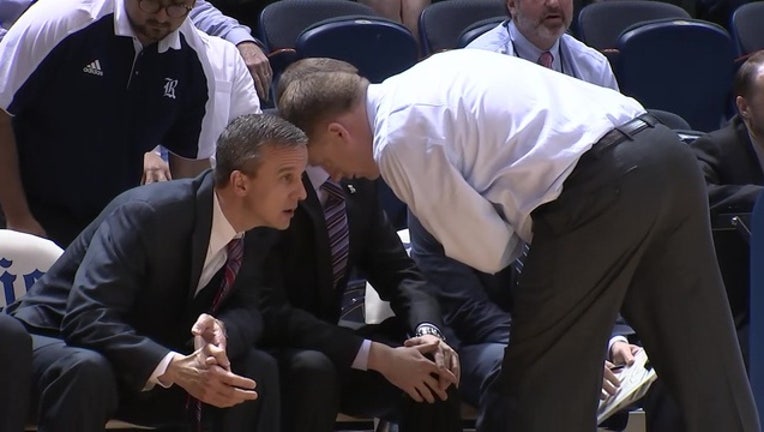 Pera has spent the last three years as the Owls Associate Head Coach. He has served a large role in recruiting and game preparation. He helped the Owls to victories over New Mexico, UAB, Middle Tennessee, Old Dominion and Louisiana Tech.

This past year, he helped Rice to a 23-12 record, the second-most wins in school history and just the eighth 20 win season, while advancing to the quarterfinals of the College Basketball Invitational. He helped oversee a squad that set school records for points, field goals, three-point field goals, free throws and rebounds.

Prior to joining the Owls, Pera spent two seasons at Penn, where he saw the squad lead the Ivy League in assists in 2013-14 after ranking second in the league in assists and tops in field goal percentage defense the season before. He was named the top assistant in the Ivy League and No. 19 nationally among low-to-mid-major programs by Basketball Times in 2013 and ‘14.