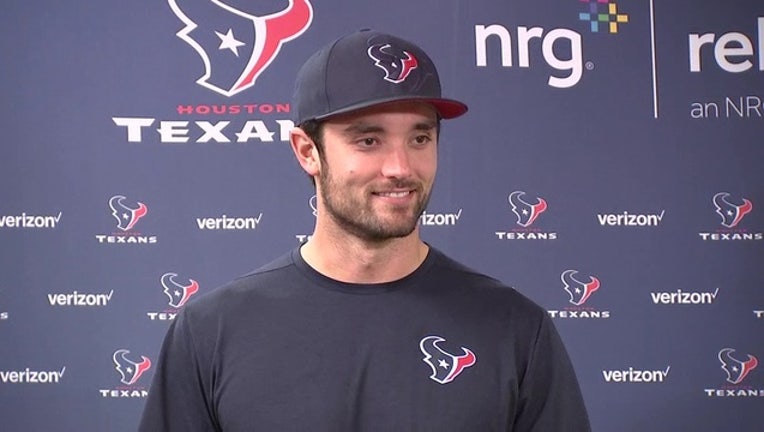 HOUSTON - NFL sources confirmed the Texans traded quarterback Brock Osweiler, a 2018 second-round pick and a 2017 sixth-round pick to the Cleveland Browns for a 2017 fourth-round pick.

The move saves the Texans $16 million in cash and $10 million in salary cap space.

ESPN, which first reported the trade, speculates the move was made by the Texans to acquire quarterback Tony Romo.

Osweiler, signed as a free agent by the Texans during the 2016 offseason, played poorly and lost his starting job to Tom Savage, only to get it back when Savage was injured.