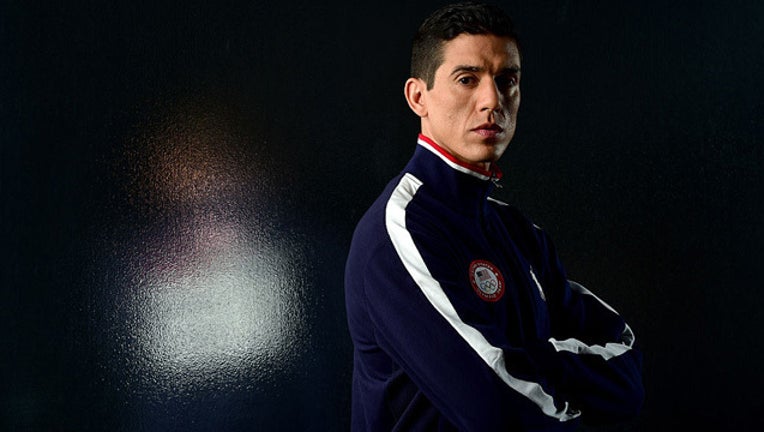 Steven Lopez, who competes in Taekwondo, poses for a portrait at the USOC Rio Olympics Shoot at Quixote Studios on November 19, 2015 in Los Angeles, California. (Photo by Harry How/Getty Images)

SUGAR LAND, Texas (FOX 26) - Steven Lopez, who won gold medals in Taekwondo at the Olympic Games in 2000 and 2004, has been ruled permanently ineligible by the U.S. Center for SafeSport, an independent nonprofit group "committed to ending all forms of abuse in sport."

The official decision on Thursday, Sept. 6 follows a violation the U.S. Center for SafeSport listed as "sexual misconduct involving minor (subject to appeal / not yet final)."