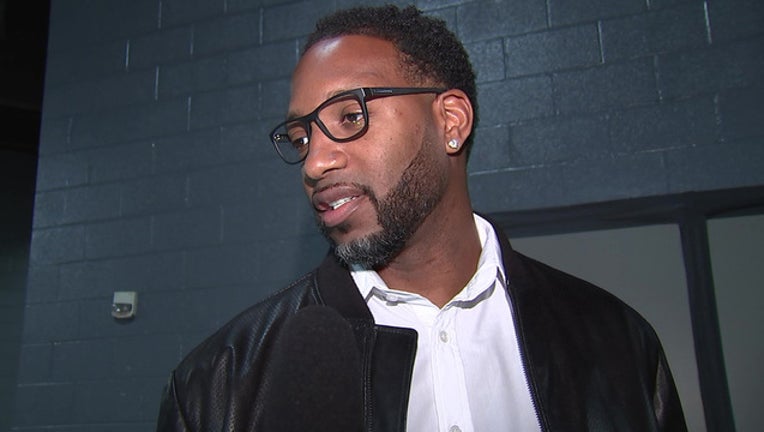 McGrady, who played for the Rockets from 2004 to 2010, was a seven-time All-Star, three times with Houston.

McGrady, who also played for the Raptors, Magic, Pistons, Knicks and Hawks, was a four-time All-Star with Orlando.

"I didn't win a championship," McGrady said in an interview with FOX 26 Sports. "I didn't have much playoff success, but this is my championship right here, and it'll be forever."

Former Rockets coach Rudy Tomjanovich, a finalist, was not elected to the Naismith Memorial Basketball Hall of Fame.