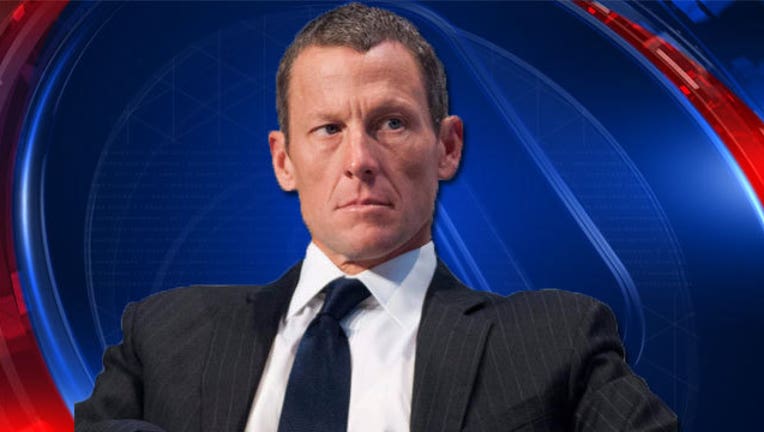 WASHINGTON (AP) — Lance Armstrong has asked a federal judge to end a lawsuit against him by the U.S. government that seeks to recover millions of dollars in sponsorship money the U.S. Postal Service paid to his cycling teams.

Armstrong's motion for summary judgment filed Wednesday in federal court in Washington says the case against him is "long on speculation and hyperbole_but short on evidence and viable legal theories." The lawsuit alleges violations of the federal False Claims Act. It was initially filed by Armstrong's former teammate Floyd Landis. The federal government joined in 2013, seeking to recover more than $30 million it paid to sponsor Armstrong's teams from 1998-2004.

Armstrong confessed in 2013 to doping to win the Tour de France seven times. For six of his seven Tour de France victories, the Postal Service was the title sponsor of his teams.

Armstrong's lawyers wrote that the Postal Service entered into sponsorship agreements with the owners of a cycling team that Armstrong rode on but that Armstrong was not a party to the agreements and did not read or sign them.

"Although it turns out that Armstrong and other riders on the team used performance enhancing substances and publicly denied doing so, the USPS enjoyed substantial benefits from the sponsorship and never took steps directly to address or prevent the use of performance enhancing substances by team riders. Its assertion of claims for damages against Armstrong alone among the team riders, a decade after the end of the sponsorship, is hypocritical and meritless," Armstrong's lawyers wrote.

The government has asked for partial summary judgment, writing in a memo that "there is no genuine dispute" on facts.