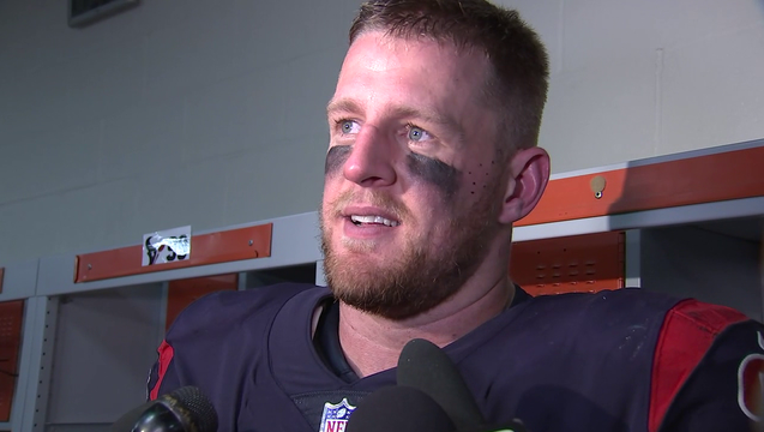 HOUSTON (FOX 26) - Houston Texans defensive end J.J. Watt is one of three finalists for the 2017 Walter Payton NFL Man of the Year Award.

The winner will be announced during a two-hour primetime awards special, NFL Honors, that will air nationally on February 3.

"Greg, Benjamin and J.J. have changed countless lives with their generosity and commitment to helping others," said NFL Commissioner Roger Goodell. "As remarkable leaders on and off the field, they personify the character of the late Walter Payton. We commend them for using their platforms to leave a positive impact on communities across the country."