The FIFA World Cup kicks off in Qatar on Sunday, Nov. 20, but we've noticed people are having some trouble pronouncing the name of the country in the Middle East.

FOX 4's Hanna Battah called in the expert: her dad.

Abdalla Battah is a professor of International and Middle Eastern Relations at Minnesota State University, Mankato and a native Arabic speaker. 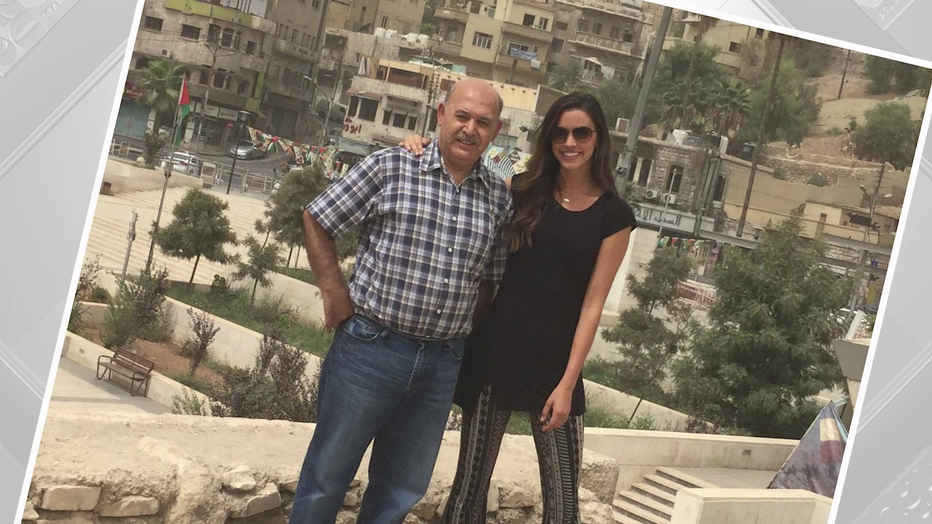 He was able to help explain the issue.

"The first two letters of the name have no exact equivalent in English, so they approximate it," said Professor Battah.

The first Arabic letter sounds like what we would use a K,  C,  G, or Q for in English.

Arabic speakers say the best way to simulate the sound is to put your tongue on the roof of your mouth and making a "KA" sound.

The second letter is close to what we might use in English as a T or TT. It sounds similar to how we would pronounce the word "tall".

"A lot of Americans, when they pronounce it, they put the accent on the second syllable, which is incorrect," said Arabic language professor Reem Shishlakly from the University of Texas, Arlington. "It should go on the first syllable. So it should be CUT-ar, not ka-TAR."

Now we can go back to debating whether we should call it soccer or football.