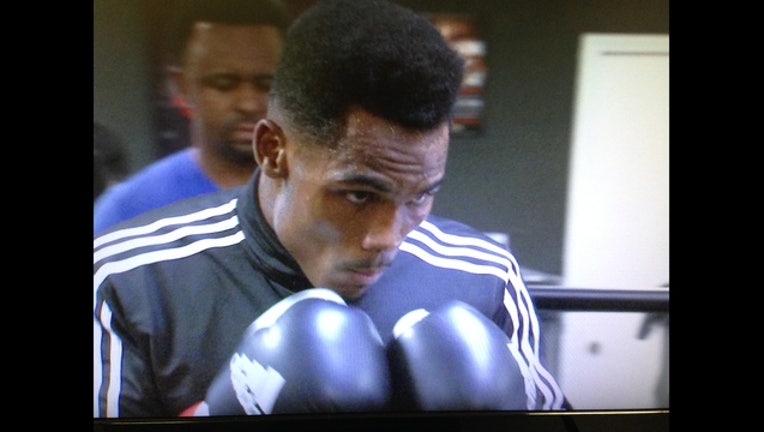 HOUSTON (FOX 26) - Houston native Jermell Charlo stayed true to his word and in line with his championship pursuits.

Charlo defeated Joachim Alcine by technical knockout in the sixth round Saturday night at NRG Arena.

Charlo was comfortably ahead on the scorecards, but there was a reason for that as he controlled the tempo in front of a hometown crowd. In the sixth, Charlo grabbed firm control, knocking down Alcine once and then shortly thereafter, pounding him against the ropes. It was then that the fight was stopped.

With the win, Charlo improves his record to 27-0. He now sets himself up for a title shot for the WBC super welterweight championship belt currently held by Floyd Mayweather.