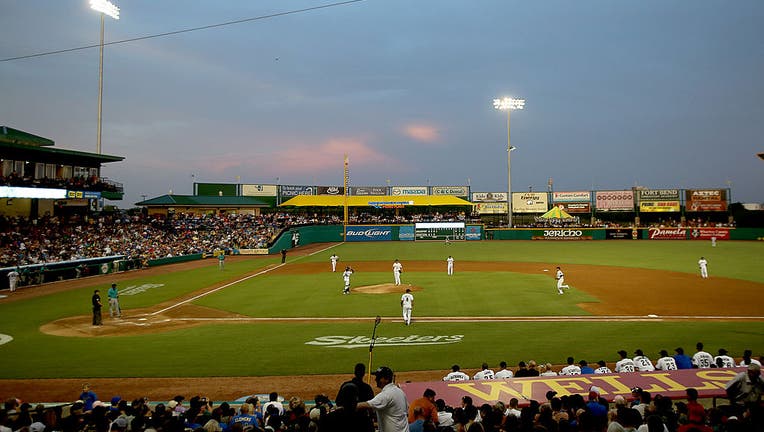 SUGAR LAND, TX- AUGUST 25: Roger Clemens #21 of the Sugar Land Skeeters pauses in the fourth inning before leaving the game against the Camden Riversharks on August 25, 2012 at Constellation Field in Sugar Land, Texas. (Photo by Thomas B. Shea/Getty

HOUSTON - As FOX 26 Sports reported first on Twitter the Houston Astros have reached an agreement with the ownership of the Sugar Land Skeeters to name them their Triple-A affiliate.

The Astros Triple-A Franchise has been the express in Round Rock.

That means many of the players who'll play roles in the Astros' future will eventually spend time in Sugar Land. This also means that when the Astros have players go on medical rehab, Sugar Land will be a key anding spot.