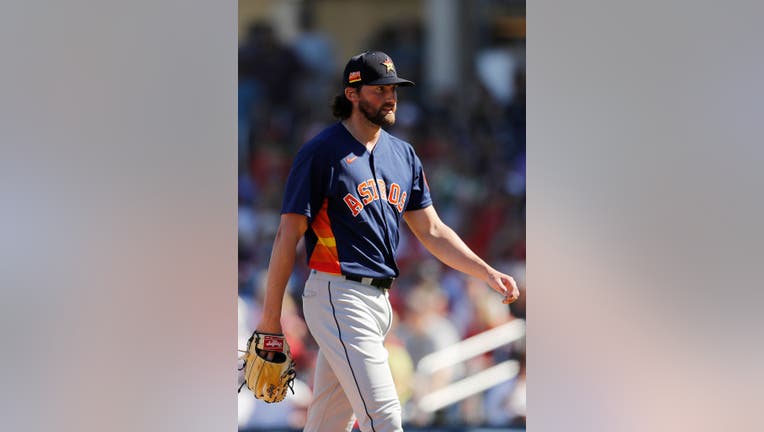 HOUSTON - Houston Astros pitcher Kent Emanuel has been suspended by Major League Baseball after testing positive during a PED test.

According to a release, Emanuel tested positive for Dehydrochlormethyltestosterone (DHCMT), which is considered a performance-enhancing substance by the MLB.

The Major League Baseball Players Association released the following statement on behalf of Emanuel on Thursday, "I do not know how 7 picograms of the long-term metabolite of DHCMT got into my system, but I know I have never knowingly or intentionally taken oral turinabol."

According to the MLB Commissioner, Emanuel's 80-game suspension will begin today.