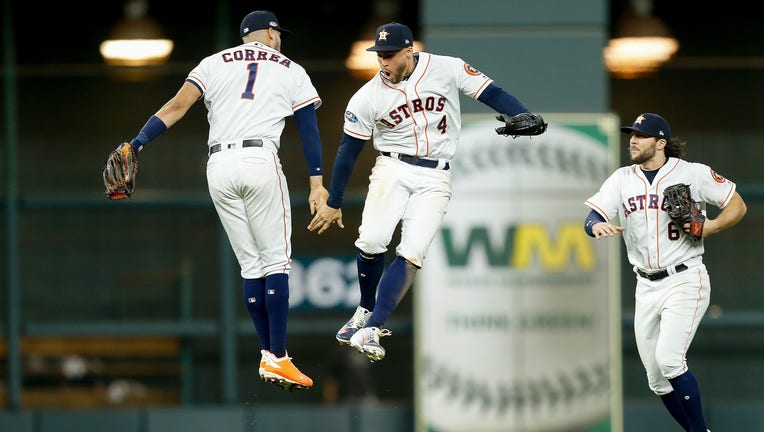 Additionally, Astros right-handed pitcher Zack Greinke was named the 2019 Wilson Defensive Pitcher of the Year Award in recognition for being the top defensive pitcher in MLB during the 2019 season.

The company said in a release that during the 2019 season, the Astros led the American League and ranked second in the majors in fielding percentage as they made 71 errors in 162 games and 5811 total chances. Wilson says the Astros were the "most efficient" team in the majors at turning batted balls into outs.

In addition to his Wilson award, Greinke was named the NL Rawlings Gold Glove Award winner earlier this week for his defensive excellence in 2019. Among pitchers, Greinke led the Majors in total chances (68), putouts (33) and double plays turned (12), while ranking tied for first in assists (34).