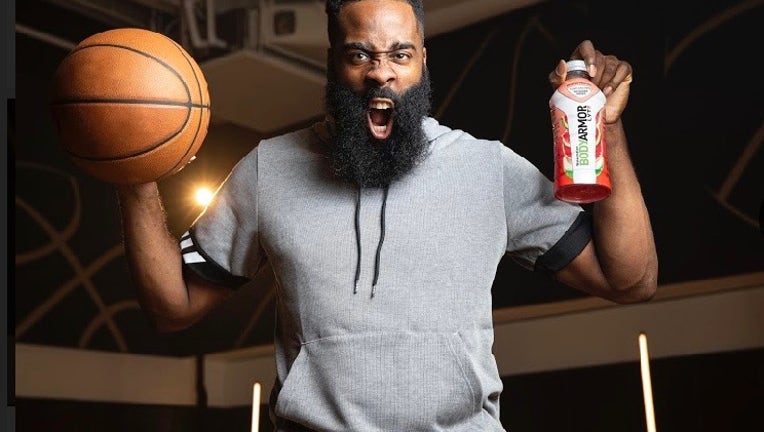 Harden, who was named the NBA’s Most Valuable Player in 2018, joins with some of the world’s great athletes in promoting BODYARMOR and embracing the campaign’s message, ‘only you can make you better.’

“This particular campaign really resonated with me because I feel like a lot of people can relate to the message,” said Harden. “I hope it gives young athletes out there the motivation that they might need to put in that extra work because at the end of the day hard work really does pay off...And only you can make that happen.”

In part, the campaign is about work ethic and Harden’s work ethic is second to none.