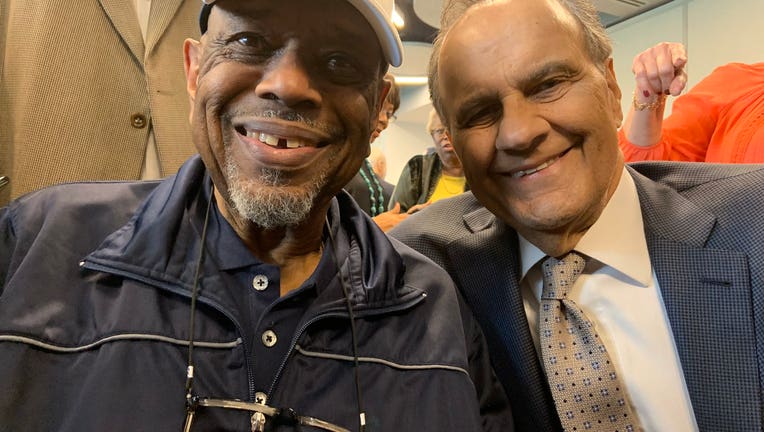 "This is a very sad day for the Astros and for all of baseball. Bob Watson enjoyed a unique and remarkable career in Major League Baseball that spanned six decades, reaching success at many different levels, including as a player, coach, general manager and MLB executive. He was an All-Star on the field and a true pioneer off of it, admired and respected by everyone he played with or worked alongside. Bob will be missed, but not forgotten. We were proud to honor Bob's legacy with the dedication of the Bob Watson Education Center at the Astros Youth Academy in March. A fitting tribute to what he meant to the Astros organization and to the end of baseball. We send our heartfelt condolences to his wife, Carol, his daughter Kelley, his son, Keith and to the rest of his family, friends and many admirers." 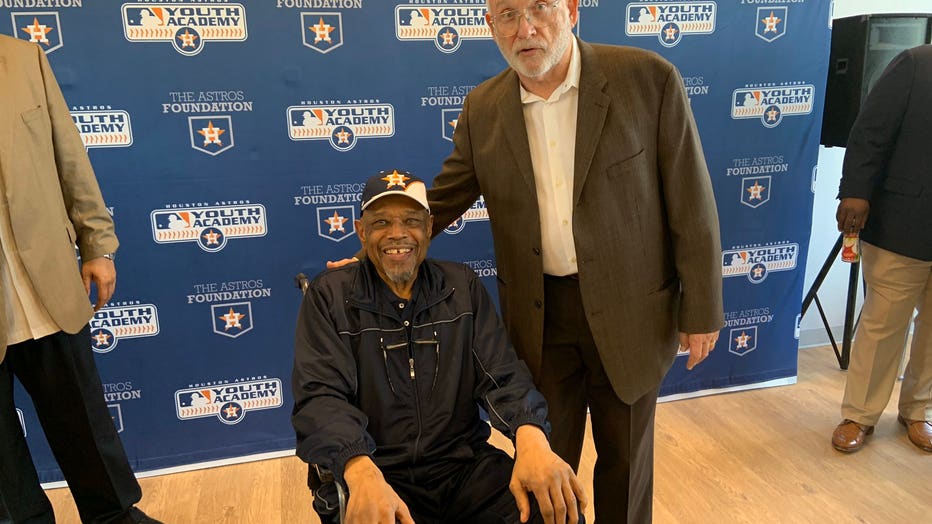