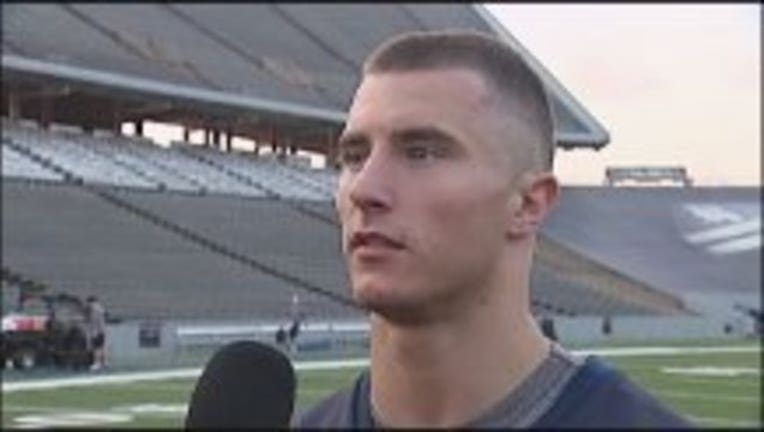 McGuffie was named Monday as one of 23 members to the national team. He was part of the four-man winning bobsled Sunday during qualifying races in Lake Placid.

McGuffie was a football legend at Cy-Fair High School, with his high school highlight videos going viral. He started his college career at Michigan before finishing at Rice. With the Owls, the running back/wide receiver had a combined 2,299 all-purpose yards with 16 total touchdowns. McGuffie currently ranks 11th in school history with 102 receptions.