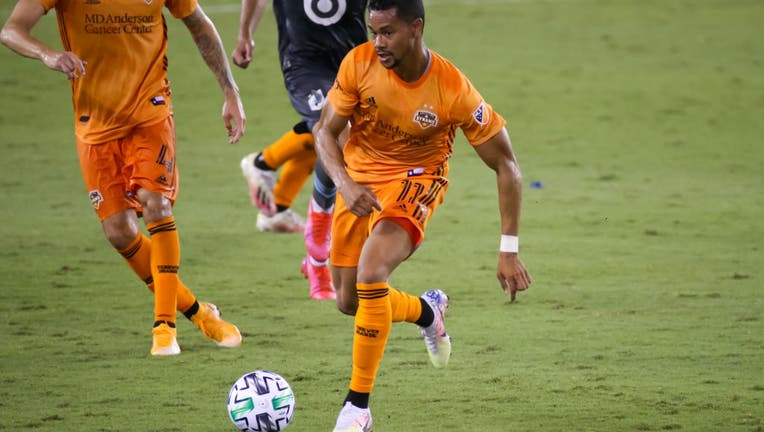 HOUSTON - Ariel Lassiter scored two second-half goals and the Houston Dynamo stretched their unbeaten streak to four with a 3-0 victory over the Minnesota United on Wednesday night.

It was the second straight win for Houston (2-2-4), which beat Sporting Kansas City on the road Aug. 25.

Darwin Quintero, who was traded to Houston from Minnesota (3-3-2) in November, scored in the 28th minute in his first game against his former team. Quintero blasted a right-footed shot inside the near post that beat sliding goalie Greg Ranjitsingh. It was Quintero’s third goal in the last two games.

Lassiter entered in the 55th and scored 10 minutes later on an easy redirect of a cross. He added another goal in the 70th from the top of the 18-yard box.

Ranjitsingh had eight saves for the Loons. They have been outscored 11-3 in four consecutive losses.