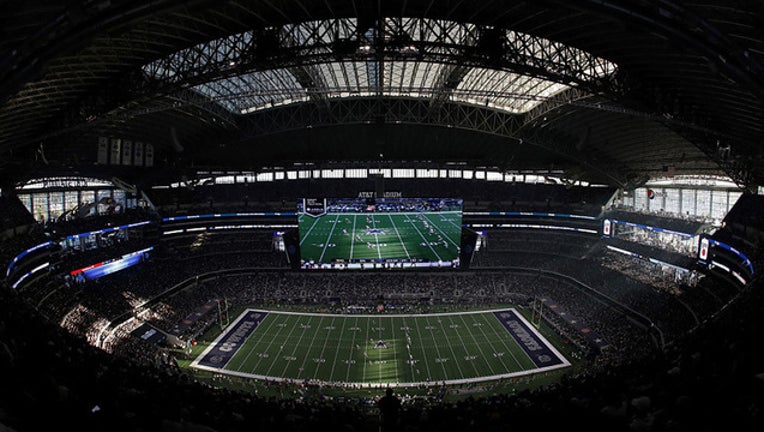 The Dallas Cowboys are the most valuable sports franchise in the world for the third straight year, according to Forbes.

The magazine values America’s Team at $4.8 billion. It said the Cowboys had the highest annual revenue of any team on Earth - $840 million.