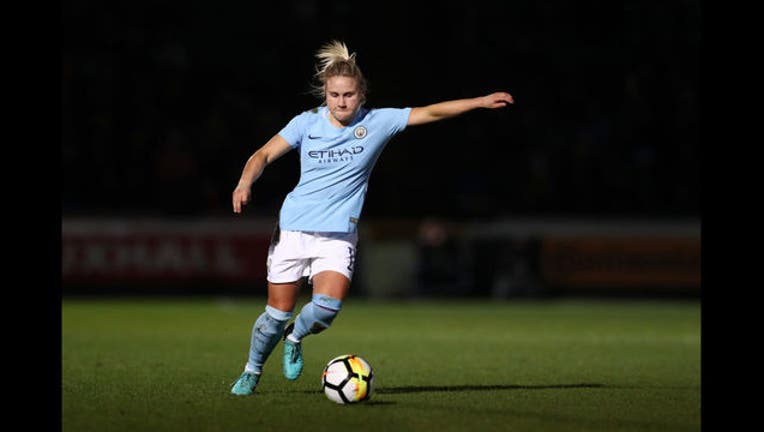 LONDON (AP) - Izzy Christiansen has been left off England's Women's World Cup squad because of injuries while Fran Kirby made the cut after being ruled out of last month's games.

Christiansen, a midfielder with Lyon, underwent surgery after fracturing a fibula and sustaining ankle ligament during the SheBelieves Cup in early March.

Kirby was included in the 23-woman squad for the June 7-July 7 World Cup after returning to action recently with Chelsea following knee problems.

The members of the squad were revealed in Twitter videos featuring famous faces, starting with captain Steph Houghton's inclusion being announced by FA president Prince William.