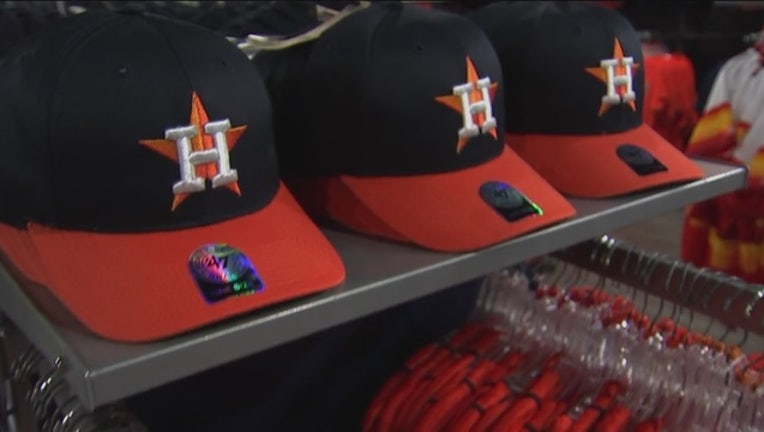 SEATTLE (AP) — Chris Carter drove in the go-ahead run with Houston's third solo homer, rookie Lance McCullers pitched effectively into the seventh inning and the Astros enhanced their position in a crowded AL playoff race with their 3-2 victory over the Seattle Mariners on Monday night.

Houston moved with 1 1/2 games of first-place Texas in the AL West and maintained its slim lead in the chase for the second wild card. The Rangers lost 7-4 at home to the Detroit Tigers.

Carter snapped 2-all tie in the seventh with his 23rd home run, a two-out shot to left off Danny Farquhar (1-6).

McCullers (6-7) allowed two runs and four hits in six-plus innings. He struck out seven and walked two, including a free pass to start the seventh.

Luke Gregerson struck out Nelson Cruz and Robinson Cano in the ninth for his 30th save.