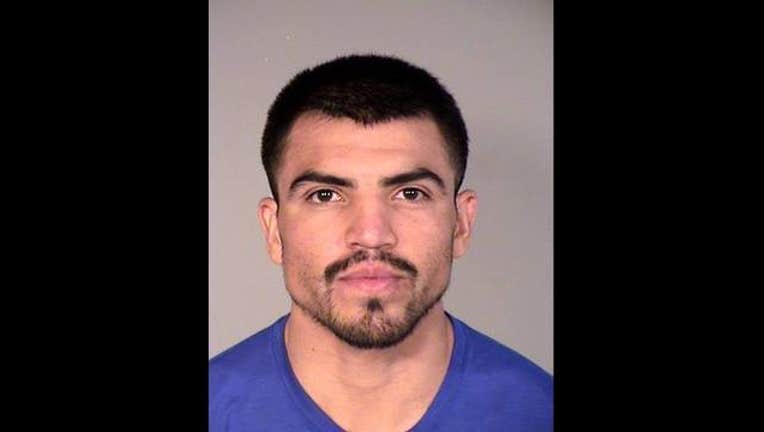 The suspect was identified as Victor Manuel Ortiz, a 31-year old Tarzana resident.

After several months of investigation by the FPU, the case was presented to the Ventura county district attorney's office for filing. A warrant for the arrest of Ortiz was issued.

Victor Ortiz is an American professional boxer and film actor. He held the WBC welterweight title in 2011, and was formerly rated as one of the top three welterweights in the world by most sporting news and boxing websites and a former 'Dancing With The Stars' contestant.