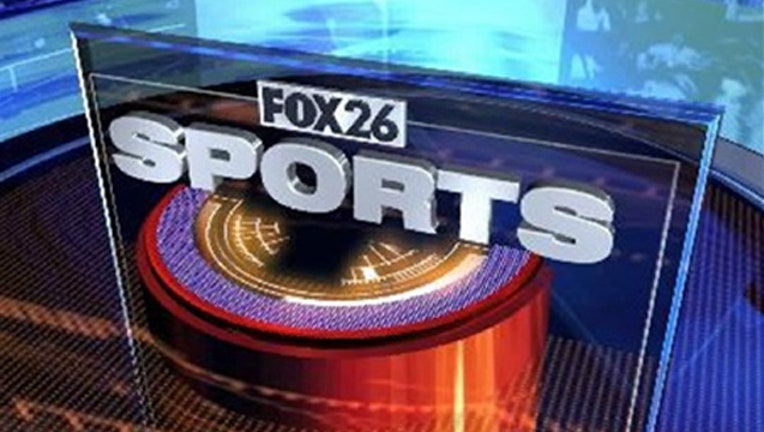 AUSTIN, Texas (AP) — Augie Garrido, the winningest coach in college baseball history, is out after 20 seasons at Texas.

The decision Monday comes after the Longhorns' first losing season since 1998. Texas will miss the NCAA postseason for the third time in five years.

The university said in a statement Monday the 77-year-old Garrido was "relinquishing his duties" as coach and will become special assistant to athletic director Mike Perrin. Garrido, who had one year left on a contract that paid him nearly $1.1 million, had said he wouldn't resign and wanted to stay.

"Augie has long been among the best coaches in college athletics, an exceptional developer of young men, great leader and tremendous representative of our university," Perrin said. "I have deep appreciation, admiration and gratitude for all that he has accomplished in his 20 years leading our baseball program."

Texas this season finished 25-32. The Longhorns advanced deep into the weekend's Big 12 Tournament but ended the season with an 8-2 loss to TCU.

"I am surprised he has stepped down, but he's a guy a lot of young coaches got information from," Martin said in a statement. "He's a good man."

Texas hired Garrido in 1997. His best years with the Longhorns were from 2002 to 2010 when he won two national titles and had six 50-win seasons.

He will be inducted into the College Baseball Hall of Fame in July. He was the first coach to reach 1,900 wins and needed just 25 to reach 2,000. He also was honored six times as national coach of the year.

Texas hired Garrido from Fullerton in 1997 to replace Cliff Gustafson, who won two national championships with the Longhorns and had the program on a regular rotation at the College World Series.

Garrido's personality of California cool and his aura as a Zen-master coach who talked as much about thinking about winning as swinging a bat, took some time to take root at Texas. But once he did, Garrido had the Longhorns back among the nation's top programs.

His first team failed to qualify for the Big 12 Tournament. In 1998, Garrido's second team had the first losing season since the 1950s. Texas showed signs of life when the Longhorns went 36-26 in 1999 and made it the postseason but finished sixth in the Big 12.

Fans who were calling for his job were soon cheering his success.

Texas went back to the College World Series in 2000. Garrido guided the Longhorns to the two national titles and three more CWS bids in a seven-year span. Garrido said he knew the high expectations at Texas: "Omaha is mandatory."

Texas made the CWS in 2011 and 2014, but the lean years between and since had Garrido entering this season facing questions about his future. 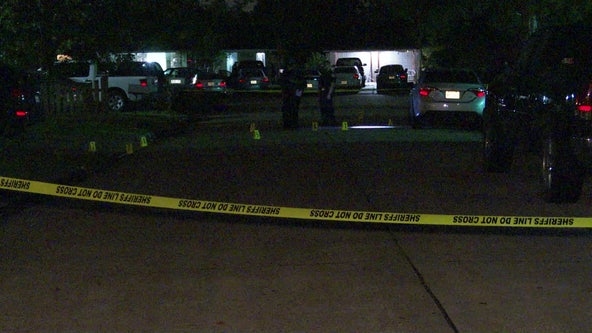