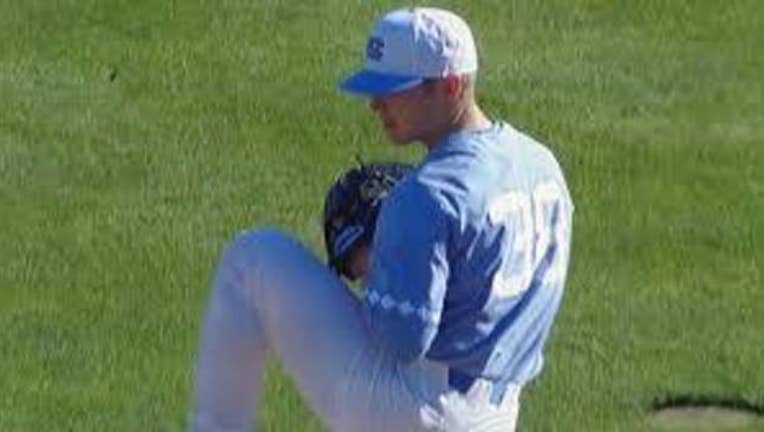 HOUSTON - Sources told FOX 26 Sports the Houston Astros and right-handed pitcher J.B. Bukauskas, the 15th pick in the first round of the MLB Draft, reached a contract agreement.

Bukauskas is in Houston to sign his Astros contract pending successful completion of his physical.

The deadline for draft picks to sign is Friday afternoon.

He struck out 116 hitters during his junior season while walking just 37 in 92.2 innings.

"It feels great," Serrano said in an interview with FOX 26 Sports, "I can't tell you how happy I am to be in the Astros organization.

Bouncing back from Tommy John surgery in 2017, Serrano pitched in nine games, starting one,