At the 1980 Winter Olympics, the impossible happened.

LOS ANGELES - The basic tale has been so oft repeated that it’s almost cliche. A ragtag team of athletic amateurs are summoned to go head-to-head against a bastion of sports dominance while clad in the colors of their home country.

But in 1980, Team USA’s victory over the Soviet Union’s national ice hockey team — then believed to be unbeatable — was and still is nothing short of miraculous.

Saturday, Feb. 22 is the 40th anniversary of the “Miracle on Ice,” Team USA’s improbable victory at the 1980 Winter Olympics in Lake Placid, New York, before ultimately going on to win the gold medal.

The matchup morphed into something beyond a hockey game, becoming an on-ice depiction of the heated tensions between two Cold War superpowers. Instead of tariffs and embargoes, international policy was being conducted through slap shots and hip checks, with nearly 35 million viewers at home playing diplomat. 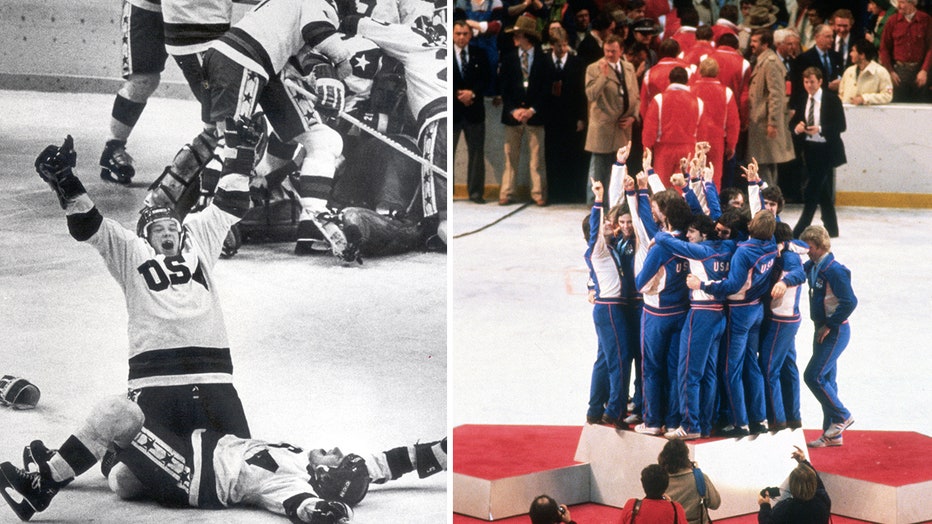 But before triumph, there was struggle. Coach Herb Brooks had assembled his Olympic roster not with NHL veterans, but a collection of college athletes. “He had stretched the players’ bodies to the limit with a battery of practice matches and lung-busting skating marathons,” according to History.com.

The harsh physical training still did not prove to be sufficient in the team’s first on-ice encounter with the Soviets. In an exhibition match-up held at Madison Square Garden shortly before the 1980 Olympics, Team USA lost 10-3, trounced by the Soviets’ poised and precise hockey stylings. 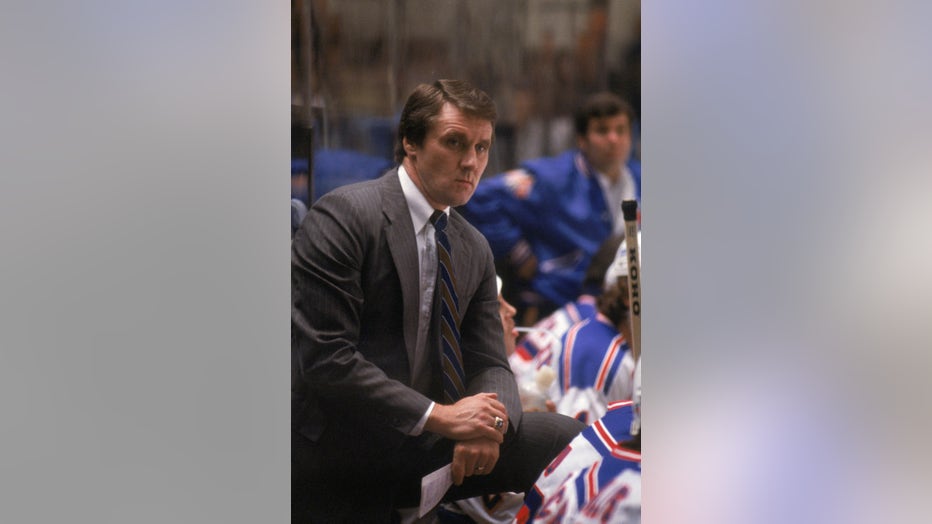 UNDATED: Head coach Herb Brooks of the New York Rangers looks on from behind the players bench during an NHL game in June of 1981. Brooks coached the Rangers from 1981 to 1985 and is best known for leading he USA hockey team to the 'Miracle on Ice' v

The loss gave Team USA an unwanted status as underdogs heading into the Olympic games, according to the U.S. Hockey Hall of Fame. “Though seeded seventh in the 12-nation pool, the Americans felt they had something to prove.” After an initial tie against Sweden in the opening matchup, victories over Czechoslovakia, Norway, Rumania and West Germany would ultimately put Team USA back on the ice with their former Soviet foes.

The USSR’s Valery Krotov would score first, with Team USA’s Buzz Schneider responding in kind, according to History.com. Sergei Makarov earned another goal, followed by USA’s Mark Johnson. And that was all within the first period.

Alesandr Maltsev would open scoring in the second period for the USSR, bringing the overall lead to 3-2. Not until the third did Johnson nab another goal for team USA, and just minutes later, team captain Mike Eruzione delivered “the shot heard round the world” when he darted the puck in the USSR net, giving the U.S. its first lead of the game, according to the hall of fame. The team held on until the final seconds, with sportscaster Al Michaels’ delivering his now-immortal declaration, “Do you believe in miracles? Yes!”

One final victory against Finland in the gold medal game cemented Team USA as the Olympic victors, although their triumph over the USSR was the keynote moment of the contest. 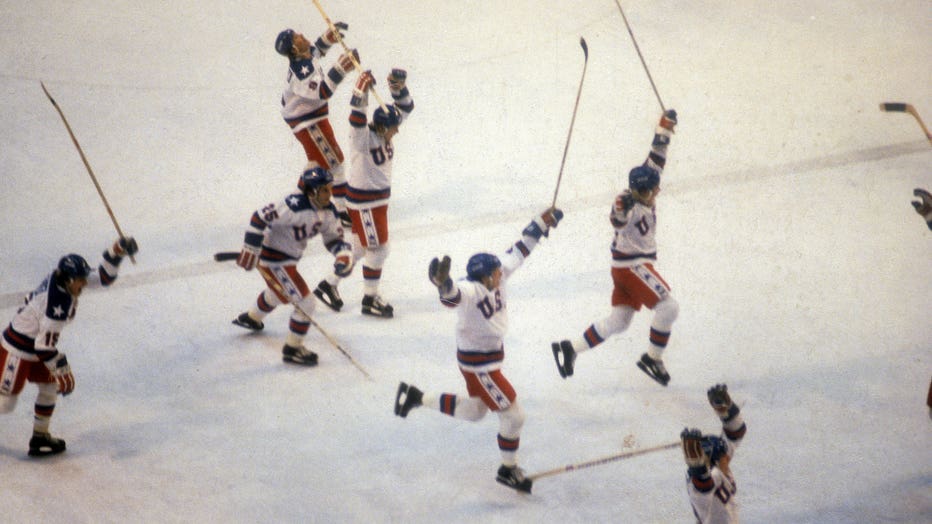 Team members would venture on their own life paths following the gold medal win. Eruzione would retire as a player and later join the coaching staff of the Boston University team. Brooks would serve in coaching roles with the New York Rangers, New Jersey Devils, and Pittsburgh Penguins, at St. Cloud State University, and even chased Olympic glory again as he helmed the U.S. hockey squad in the 2002 Winter Olympics in Salt Lake City, according to the Herb Brooks Foundation.

At those same Olympics games, the rest of team USA came together to light the Olympic torch, signifying their everlasting association with the sport and all who love it. 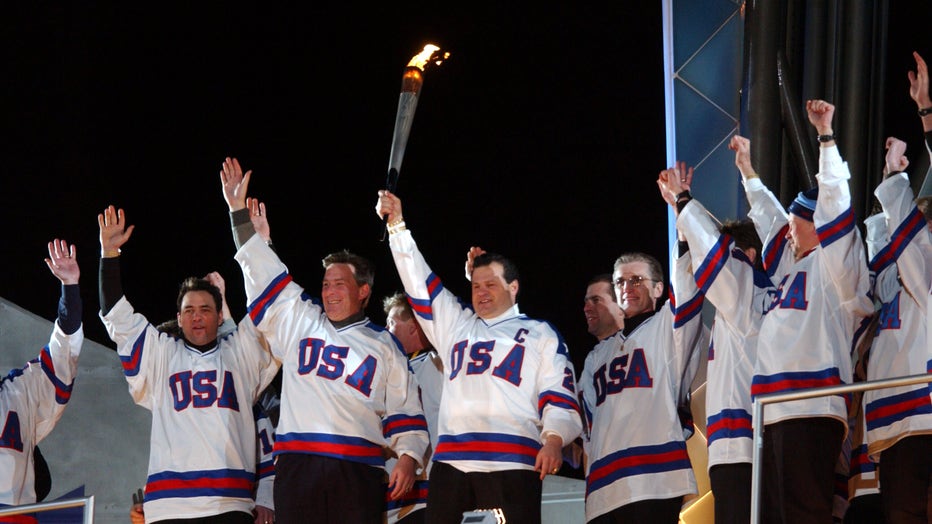 8 Feb 2002: Captain Mike Eruzione and other members of the 1980 gold medal-winning USA men's hockey team hold up the torch before lighting the Olympic flame at the Opening Ceremony of the Salt Lake City Winter Olympic Games at the Rice-Eccles Olympic