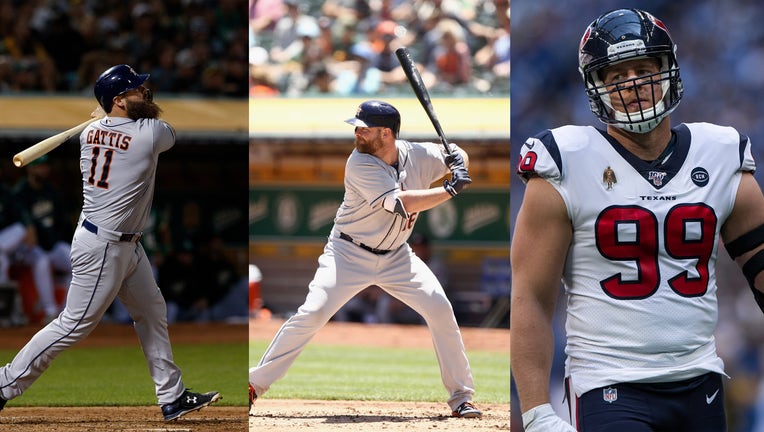 HOUSTON - Two 2017 World Champion catchers and a Houston Texas star will help start off the first game of the World Series.

The World Series between the Houston Astros and the Washington Nationals begins Tuesday at Minute Maid Park.

This is the second time in three years the Houston Astros have made it to the World Series.

Astros manager AJ Hinch says he won’t announce his playoff roster until Tuesday after he knows the status of Ryan Pressly, who left Game 6 of the ALCS with right knee discomfort. Ryan said after the game he thought he would be fine. Hinch says he’ll go with Gerrit Cole then Justin Verlander followed by Zack Greinke.

You can watch the World Series on FOX 26 beginning on Tuesday, Oct. 22.