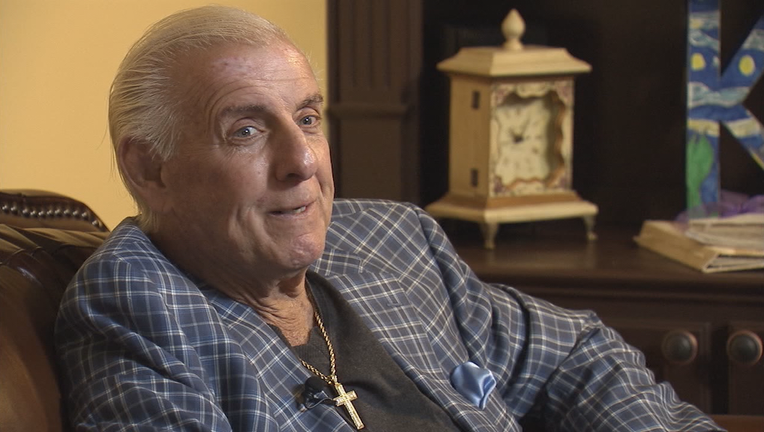 It's a special one after a health scare had the Nature Boy hospitalized in Gwinnett County a little more than nine months ago. He ultimately underwent surgery for continued health problems.

Flair, whose real name is Richard Morgan Fliehr, opened up to FOX 5 Atlanta a few years ago about his on-going health battles from years of drinking and his time in the ring.

He has since become a full-on Georgia Bulldogs fan, a diehard Falcons fan, and an Atlanta United supporter. He also was sworn in as a Clayton County Sheriff's deputy. 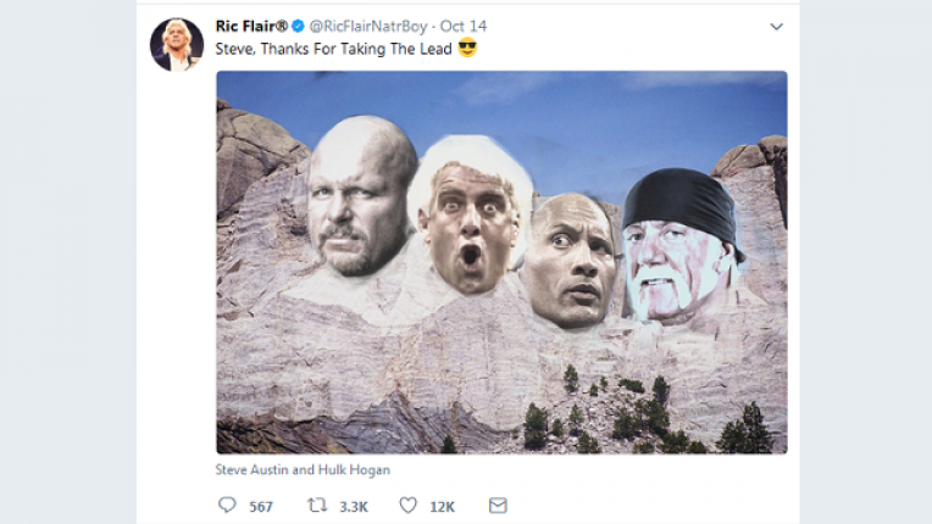 Ric Flair is arguably one of the greats in the pro-wrestling world.