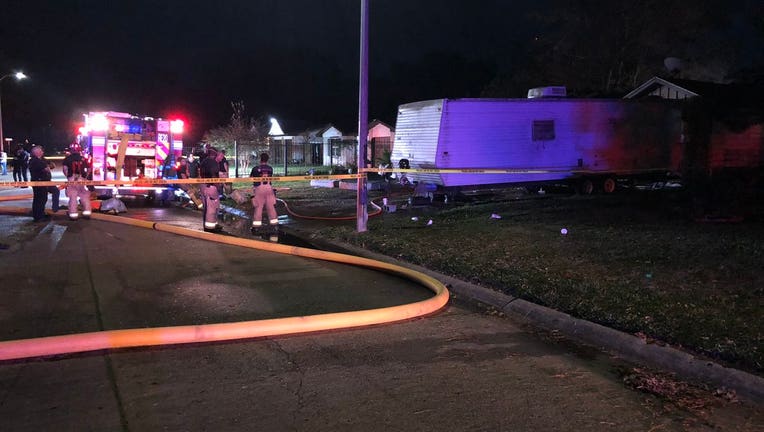 HOUSTON - One woman was killed following a house fire in North Houston on Wednesday evening.

Details are limited but officials said they responded to Pinetex at Pecantex, located on the 7200 block of Pinetex, for a report of a house fire.

Houston police said a woman was found dead on the scene.

No other details have been released.

The fire remains under investigation.