Houston Police say Alexis Sharkey was found naked inside of a ditch on the 1000 block of Red Haw in Houston.

HOUSTON - Police are investigating after a woman was found dead on the side of a road in west Houston on Saturday. 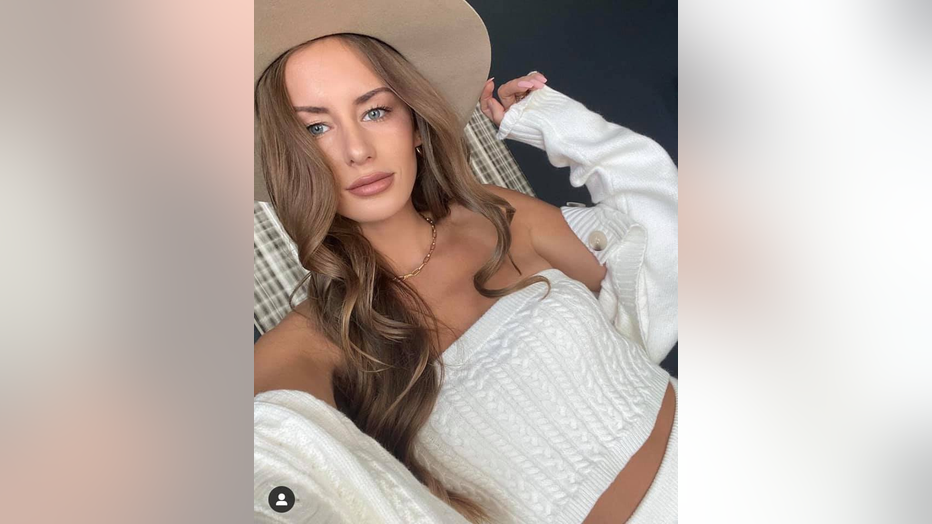 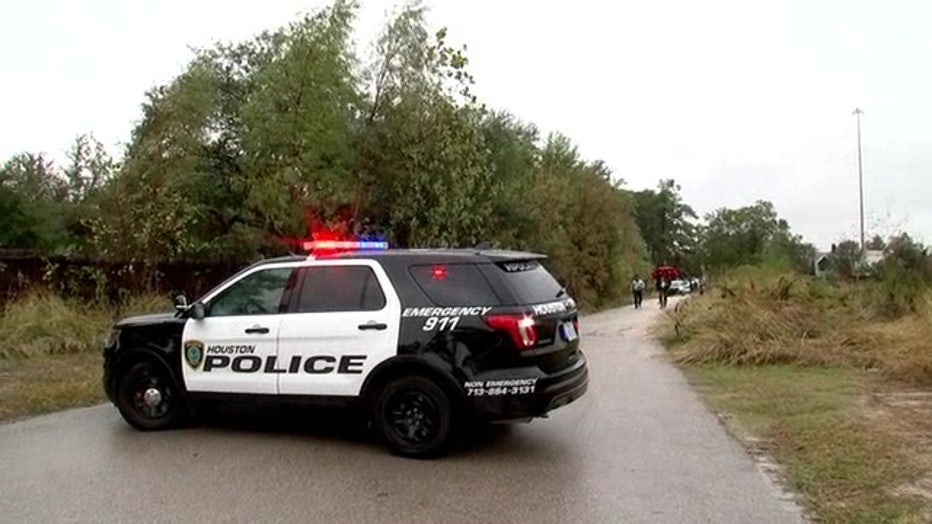 The Houston Police Department investigates the death of a woman found on Red Haw Lane.

According to HPD, Robinault was found dead in the 1000 block of Red Haw Lane around 8:30 a.m. Saturday.

Police say she had no visible wounds. Her cause of death is pending an autopsy by the Harris County Institute of Forensic Sciences.