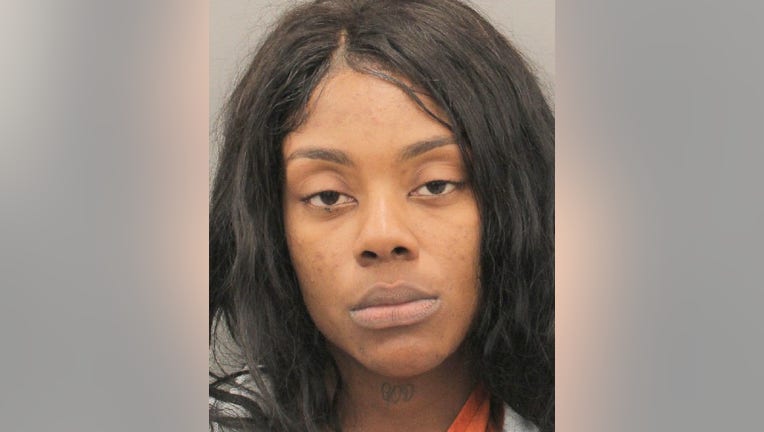 The suspect Abigail Annette Johnson is charged with two counts of intoxication manslaughter in the 209th State District Court.

HOUSTON - Police say an intoxicated driver has been arrested in connection to a crash that left two people dead in southwest Houston.

The crash occurred just after noon Tuesday in the 7100 block of South Gessner Road.

Police say the driver of a red Kia was making a left turn at a stop sign when Johnson, driving a gold Ford Expedition, struck the Kia.

The Kia was pushed across the median and struck a silver Toyota Corolla. Police say the Ford spun and also struck the Corolla.

The male driver and female passenger of the Kia were pronounced dead at the scene.

Johnson was taken to the hospital. Police say she was determined to be intoxicated and charged for her role in the crash.

The driver of the Corolla was not injured.