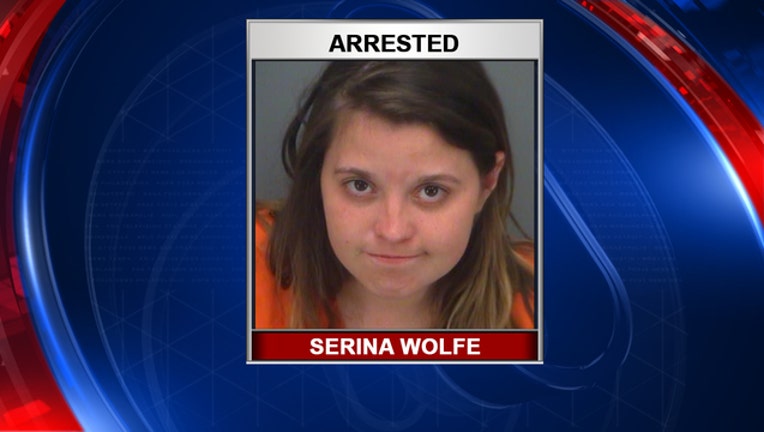 CLEARWATER, Fla. (FOX 13) - A woman was arrested after leaving a $5,000 tip on her boyfriend's credit card at a Clearwater restaurant after they got into an argument, Pinellas County deputies say.

Deputies say he put a hold on his credit card, but when he removed it, the woman made a $5,055.37 purchase at the Clear Sky Cafe.

The cafe was notified about the fraudulent purchase but says the waitress had already been paid for the amount of the tip.