A Virginia judge denied bond to the woman accused of abducting a 2-year-old from a church earlier this month. Prosecutors allege she had plans to take another boy as well.

The Virginia woman accused of abducting 2-year-old Noah Trout from the nursery of a church earlier this month will not be getting out on bond.

According to The Roanoke Times, Judge Robert Viar declined to set a bond for Nancy Renee Fridley in Thursday’s court appearance after hearing presentations from her defense and prosecutors.

The Giles County Sheriff’s Office arrested Fridley on May 4. Deputies said the 44-year-old took the toddler from the nursery at Riverview Baptist Church in Ripplemead, Va., two days prior.

An investigation led authorities to a mobile home belonging to the suspect. There, the child was found with all of his hair cut off. After being evaluated by EMTs on the scene, authorities returned Noah to his family.

Investigators found no credible connection between Noah, his family and the suspects. They believe the boy was chosen at random as part of a larger plot to acquire children and wasn’t in danger of being transferred to anyone else. 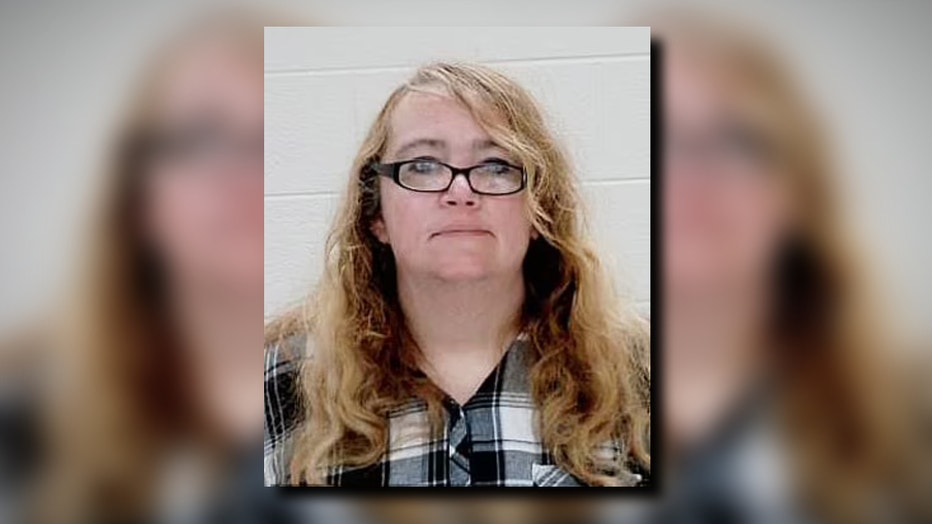 Nancy Renee Fridley, 44, is charged with one count of abduction and one count of felony child endangerment. She also faces a meth charge in Alleghany County, where the child was found. (Source: Giles County Sheriff's Office)

In an earlier news release, deputies stated Fridley was seen at other churches the morning Noah was abducted — placing her at New Valley Fellowship Church and Mountain View Ministries, both in Narrows.

In Thursday’s court hearing, prosecutors said Fridley went to one of those churches and tried to get a child. She told the staff her son "Larry" was ill, but they turned her away because there was no child there by that name, local media reported.

They said she went to the other Narrows church with the same intentions but met the same results. That’s when she allegedly set her sights on Riverview Baptist, where she found Noah.

Prosecutors told the court Fridley introduced Noah to her neighbors as her Bobby Jr. — her boyfriend’s son. And she had been telling them she was getting custody of her two boys — one who was 2 and another a bit younger.

Deputies had reason to believe Fridley was planning on taking another child after Noah. They found a onesie too small for Noah when they searched her home, authorities said.

And deputies said there were small beds meant for children set up in the mobile home, as well as sippy cups.