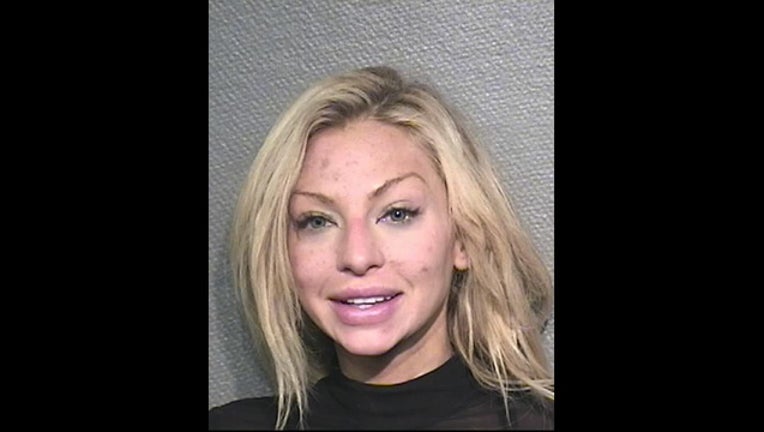 HOUSTON, TX - New court documents reveal that a Dallas woman was arrested Saturday after being accused of damaging and destroying three original paintings and two abstract sculptures at the home of prominent Houston attorney, Anthony Buzbee. Lindy Lou Layman, 29 was charged with criminal mischief in the incident.

Layman is accused of pouring liquid onto the paintings, throwing sculptures "across the room with her hands," according to Harris County court documents.  The estimated amount of the damage and loss to the artwork is approximately $300,000.

Buzbee is a renowned Texas trial lawyer who has been involved in several high-profile cases. He previously hosted President Donald Trump when he was a presidential candidate for a presidential campaign fundraiser in 2016.