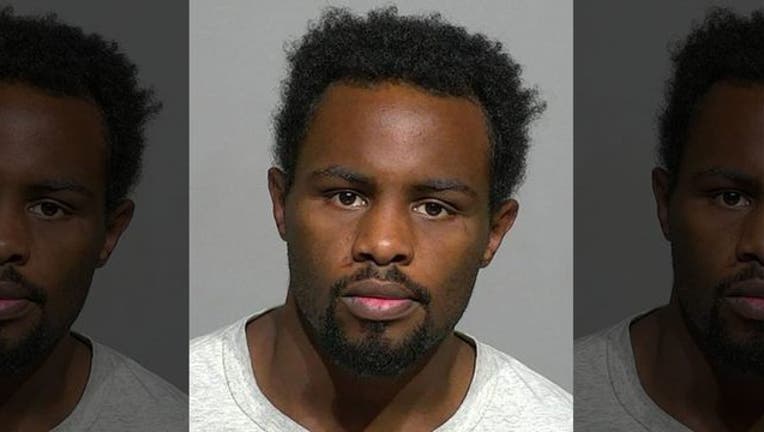 FOX NEWS - A 21-year-old Milwaukee man is charged with reckless homicide after police say he punched his 2-month-old son repeatedly in the head while being held in his mother’s arms, ultimately killing the child.

The infant went into respiratory failure and suffered multiple skull fractures, cerebral hemorrhaging and extensive retinal hemorrhaging in the June 5 assault. He was pronounced dead at the Children’s Hospital of Wisconsin that same evening.

Kenta Evans, 21, the suspect, arrived to the home of Jessica McNeal around 7 a.m. on June 5 to visit the child, Jaquerrion Dancer, who is believed to be his son. An argument ensued.

The mom rushed into the room where the infant was sleeping, picked up the child and told him to leave, authorities said. He allegedly admitted to police that after trying to pry the child from the mother, he “became frustrated and began punching."

The baby was rushed to the hospital and was bleeding from the mouth. The infant died around 9 p.m., and the medical examiner. The death was ruled a homicide, the New York Daily News reported.

Officers arrested Evans after they found him hiding in a closet at his mother’s house. In a June 6 interview with police, Evans allegedly admitted the child may have died after being hit “multiple times with closed fists.”

Court documents say Evans told detectives he had repeatedly hit the mother, with many blows also striking the baby.