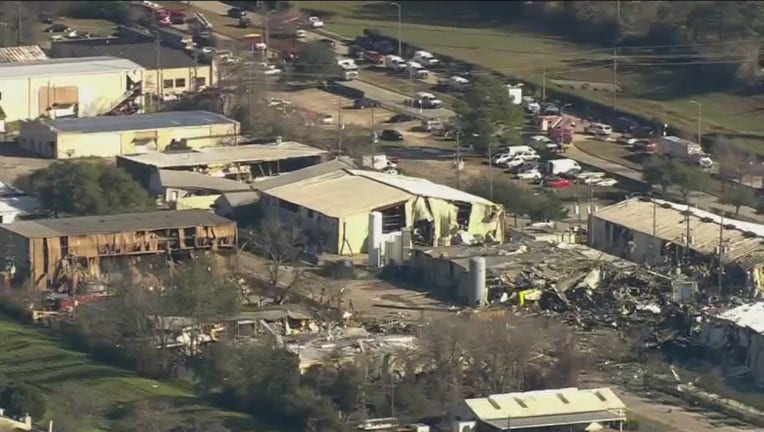 An explosion occurred at a Watson Grinding & Manufacturing Co. facility in northwest Houston on January 24. Two employees died in the blast.

Today, the company filed a petition for voluntary Chapter 11 reorganization with the U.S. Bankruptcy Court of the Southern District of Texas.

The company says, once approved, the filing will allow them to continue the operation of its businesses and service to its customers while it works through a plan of reorganization.

Watson Grinding & Manufacturing ceased operations after the explosion, and the company says they were forced to terminate the employment of 80 workers this week due to the expected long-term interruption of operations.

Watson Valve, which has a business near the explosion site and would contract with Watson Grinding, is said to be currently operating at 20 percent of the normal capacity.

“Our hearts go out to everyone who has been affected by this tragedy and we are convinced that the best way to ensure our organization can play a positive role in the long-term recovery of the area is by remaining a viable business,” said John Watson, son of the company’s founder and the CEO of Watson Grinding & Manufacturing Co. “We are a family business and through this reorganization, we intend to save the company and protect and restore the jobs for our dedicated and hardworking team.”

In a release, the company said, "The Chapter 11 filing states that the company intends to marshal its assets and allow for an orderly claims process. As part of the reorganization, company leadership will explore a variety of strategic and structural initiatives to best position both Watson Grinding & Manufacturing and Watson Valve for long-term success in the future."

Investigators believe the explosion was caused by a propylene leak and electricity. The circumstances surrounding the blast remain under investigation.