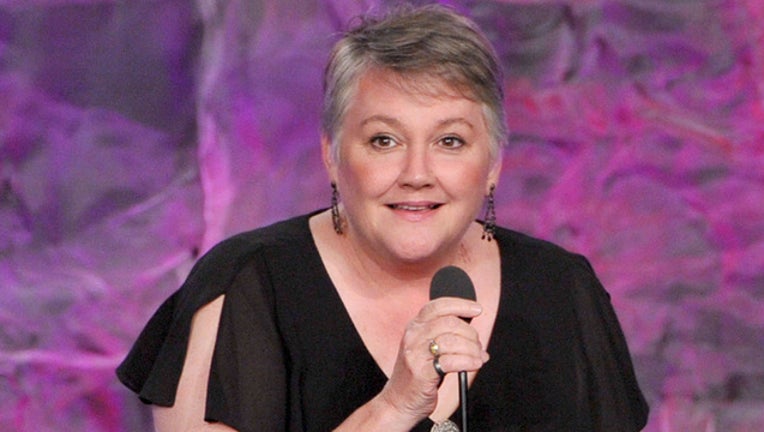 (FOX NEWS) - A Washington state lawmaker has provoked the ire of nursing professionals after saying that some nurses “play cards” for a “considerable” portion of their shifts.

State Sen. Maureen Walsh, R-Walla Walla, was debating a bill on Tuesday that would require uninterrupted meal and rest breaks for nurses and would also provide mandatory overtime protections for them.

Walsh pushed for an amendment that would exclude hospitals with fewer than 25 beds from the provision, arguing that such small facilities struggle to provide 24-hour care as it is.

“I would submit to you that those (small hospital) nurses probably do get breaks,” Walsh said, according to The Olympian. “They probably play cards for a considerable amount of the day.”

Walsh’s remarks were posted to a blog by the Washington State Nurses Association, receiving so many hits that the site crashed.

Walsh's comments even drew backlash from comedian Kathy Griffin who said her mother worked in a hospital for decades.

The bill specifically requires that nurses and some other staff, such as surgical and diagnostic radiologic technologists, be given uninterrupted meal and rest periods, except when there is an unforeseeable circumstance.

If a rest break is interrupted before 10 complete minutes, an additional 10-minute break is required. The measure would also prohibit health care facilities from using what the nurses' association considers a legal loophole to require overtime.

Ultimately the bill was passed with Walsh’s amendment. It previously passed the House without it but both bills will have to be reconciled before it can be signed into law.