HOUSTON (FOX 26) - WASHINGTON (AP) -- The latest developments in Pope Francis' visit to the United States. All times local:
9 a.m.
Before leaving for the White House, Pope Francis took his time greeting schoolchildren outside the Vatican's diplomatic mission in Washington where he spent the night.
The children hugged him, took picture and waved Holy See flags. They were dressed to the nines, some in school uniforms. The pope lingered in conversation with some, and patted heads.
Aside from his bodyguards, Francis is accompanied by Monsignor Mark Miles, his trusty English translator, but he didn't seem to need his services.
Francis greeted the kids before getting into his car to travel to the White House for his meeting with President Barack Obama.
------
8:50 a.m.
Minutes before Pope Francis was to arrive at the White House, President Barack Obama tweeted a welcome message to him.
Here's what Obama's tweet says:  "Welcome to the White House, (at)Pontifex!" -- that's the pope's Vatican Twitter feed.
Obama says that Francis' "messages of love, hope and peace have inspired us all."
Obama went to a military airport in Maryland to greet the pope for his U.S. arrival Tuesday.
------
8:40 a.m.
Christian, Muslim, Hindu, Buddhist and other religious leaders are at the White House to help welcome Pope Francis.
But some Jews are missing out on the excitement.
Francis' visit to the White House coincides with Yom Kippur, the holiest day of the year for Jews. They spend the day repenting and atoning for any sins.
The holiday began at sundown Tuesday and ends at sundown Wednesday -- hours after the pope will have left the White House.
The White House says the invitation-only crowd of some 15,000 also includes people who don't lead religious groups or aren't connected with faith-based organizations but who just have "a great regard for the pope and his message."
Observant Jews can participate in some of the pope's other events in the nation's capital, such as his address at the Capitol on Thursday.
------
8:30 a.m.
Raeann Meier and Mary Darnell are among the lucky ones to land tickets for Thursday's papal mass at the Basilica of the National Shrine of the Immaculate Conception.
Meier, who's from Round Hill, Virginia, won a pair of tickets in her church lottery and is bringing fellow parishioner Darnell.
Meier says of Francis: "There is just no pope like this one." She says "Jesus hung out with the dregs -- the tax collectors, the prostitutes" and "that's the way this pope is."
------
7:50 a.m.
An elaborate welcoming ceremony full of American pomp and pageantry awaits Pope Francis when he goes to the White House.
The pope is scheduled to arrive by motorcade at about 9 a.m., his car pulling slowly up the South Lawn driveway to a red carpet, where President Barack Obama and his wife, Michelle, will be waiting to greet him.
In front of an estimated 15,000 people who were invited by the White House to witness the historic moment, Obama will then lead Francis to a dais decked out with even more red carpet and red, white and blue bunting, and ringed by military color guards. The Vatican and American national anthems will play. Obama will deliver a welcome address to the pope, followed by the pope's address.
Francis will also receive a thunderous 21-gun salute.
------
7:05 a.m.
The morning light is just hitting the streets surrounding the National Mall in Washington, and already there's a buzz of pope-related activity.
People hoping to catch a glimpse of Pope Francis during a late morning parade are lining up for a coveted spot along the route.
Police and the Secret Service are enforcing road closures in the area and directing foot traffic.
The parade is the only nonticketed event during the pope's visit to the capital, and a big crowd is expected.
------
6:30 a.m.
As a head of state, Pope Francis officially is in the U.S. on what's known as a "state visit."
But the formal ceremony Wednesday morning on the White House South Lawn will be slightly different from most state arrival ceremonies.
For one thing, President Barack Obama and Francis will not review the troops, as presidents do with other visiting leaders. That's because the pontiff controls no armed forces.
Nor will Francis return to the White House in the evening as the guest at a lavish state dinner, one of the highlights of most state visits.
That's largely because of Francis' busy schedule.
The pope is spending the rest of the day with Roman Catholic bishops and other church officials and celebrating Mass at Catholic University.
AP-WF-09-23-15 1309GMT 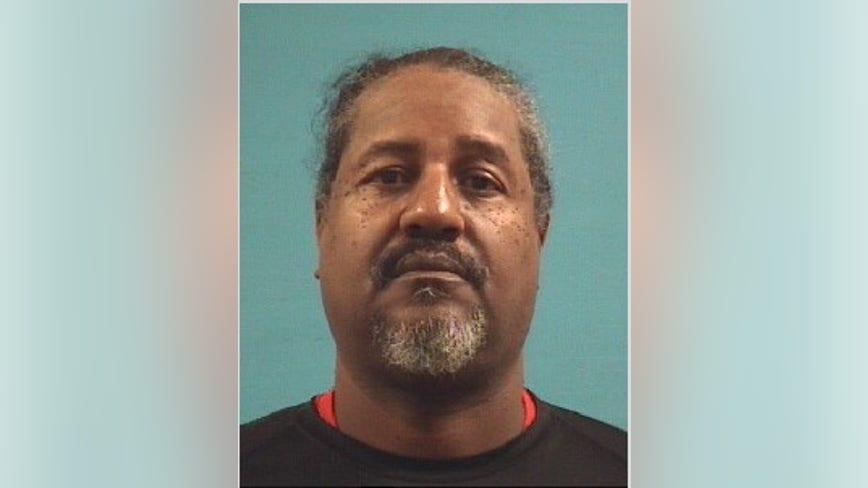