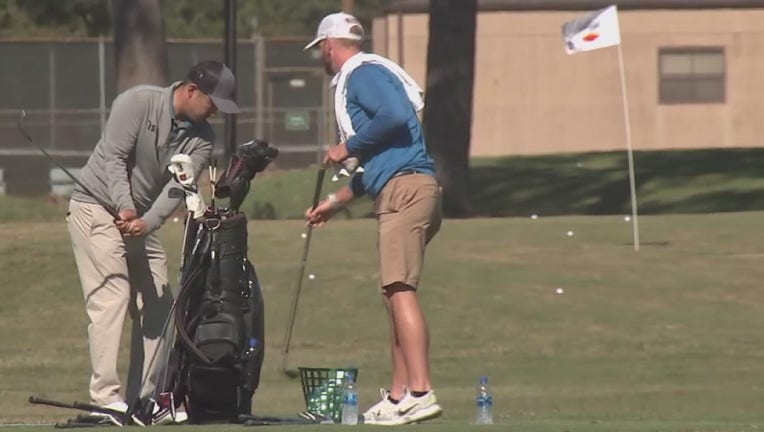 The PGA tour event is bringing some of the best golfers in the world to Houston and with that, a major economic boost to the city.

The Houston Open is the first PGA tour event in the U.S. to have spectators since the pandemic began in March. Up to 2,500 fans will be allowed to attend the tournament each day.

"Hopefully they enjoyed having a crowd following them. The crowds in there are not too overbearing of course, just the right crowd space," said RJ Jenkins, who attended the Open.

The last time Memorial Park hosted the tournament was 57 years ago in 1963.

Part of the big push to bring the Houston Open back to the municipal course was thanks to the Astros Foundation and owner Jim Crane, who helped fund the $34-million renovation.

Crane has previously said he hopes Houston will become one of the elite destinations for the PGA Tour.

Memorial Park is one of just two municipal courses in the country to host a PGA tour event.

"The reaction from a lot of players is, 'this is a hard golf course.' I'm surprised that they think it's as hard as it is," Doak said.